The Nintendo Switch is one of the The most popular portable gaming devices, due to the variety of its games and its wide popularity.

But users are exposed to a very annoying problem, as the device suddenly turns on after closing it or putting it in the bag for transportation.

This causes the device’s battery to drain quickly, because the device keeps working all the time.

So Nintendo introduced a screen lock feature that allows you to lock the device or put it in non-use mode to conserve battery.

Read also: Alienware has a gaming laptop in the form of Nintendo Switch

Activate the screen lock feature on the Nintendo Switch

This feature automatically turns off the device’s screen when you put it to sleep, and requires you to press a button three times in a row until the device turns on again. 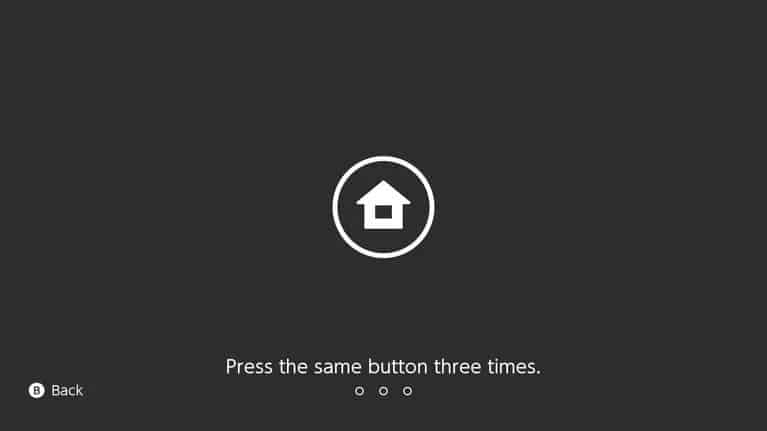 Therefore, the screen lock feature protects your device from unexpected or sudden reopening, as the device will not work if the screen or other buttons are pressed.

This feature does not work with the device when it is connected to a TV, so the device must be in portable mode.

You can activate this feature by following these steps:

Head to the system settings, and then choose Lock screen, and you will find an option called Activate screen lock in sleep mode. 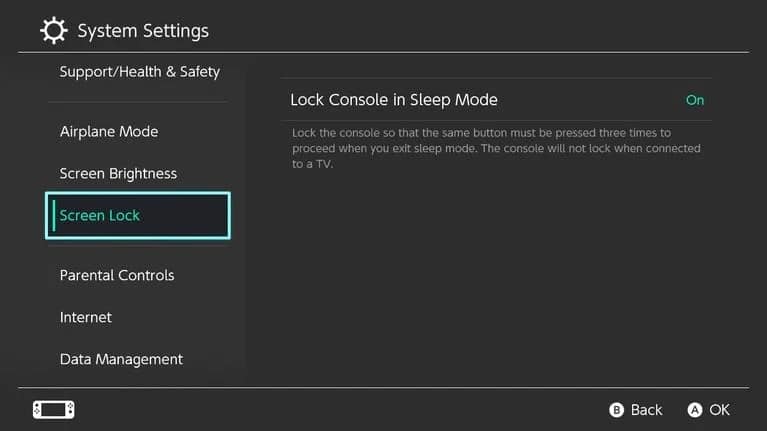 Make sure that the button next to this option is enabled and on, and if you want to turn this option off, make it in the off position.

But if you want to unlock the device after activating this lock, you need to press any button three times in a row.

The Nintendo Switch is different from the rest of the game consoles, because it shares a lot of specifications with mobile phones.

So you should protect your device well, as the device is prone to damage due to shocks caused by moving around a lot.

The device can also be damaged due to excessive heat due to improper use or use under direct sunlight.

You should only use the device while it is being charged in TV mode, in order to protect the device’s battery from damage.

Read also: Take advantage of the Find My network on Apple Watch

Arizona is the first to add driver's licenses to Apple's portfolio

How to view photo information in iOS 15
41 mins ago

Using tables in the Apple Notes app
55 mins ago