The new system is known as Schaeffler Free Drive. It was co-developed with electric bike powertrain specialists Heinzmann. It depends On a generator mounted on the bike’s bottom bracket.

The pedal movement by the passenger turns on the generator and converts the energy from mechanical energy to electrical energy.

This eliminates the need for any form of mechanical power delivery to the rear wheel, such as chains or belts.

This power is delivered to the rear wheel via cables installed inside or outside the bike frame. Instead of sending it mechanically through a chain. It is converted back into mechanical energy to propel the bike forward.

This wired bike system is controlled by CAN communications between the motor, battery, alternator and control electronics. The alternator can change the resistance in the pedals based on the desired or selected amount of pedal effort.

If the rider is pedaling hard enough to generate excess power (more than is needed to run the engine at the current speed), that energy is discharged into the electric bike’s battery for later use.

The rear motor is also capable of regenerative braking, which provides another way to charge the battery while driving. The motor comes with a power of 250 watts.

Drive systems for electric cargo bikes, especially those with three or even four wheels, can become complex and costly when operated by traditional mechanical means.

But the bike-by-wire system allows electric bike designers to get more creative in bike design.

They will no longer be restricted to designing around the long chain or multi-stage reduction gears. Alternatively, they can design based on the vehicle’s needs and route the electrical system around the tire as necessary.

In addition, the new drive system allows riders to charge the electric bike’s battery when pedaling.

But one of the main downsides to the setup is the low pedal efficiency. A Schaeffler representative explained that the Schaeffler Free Drive is approximately 5 percent less efficient than series drives.

As he explained, this means that the rider would need either a 5 percent larger battery to get the same distance, or experience a 5 percent shorter range compared to the same chain-engine bike. 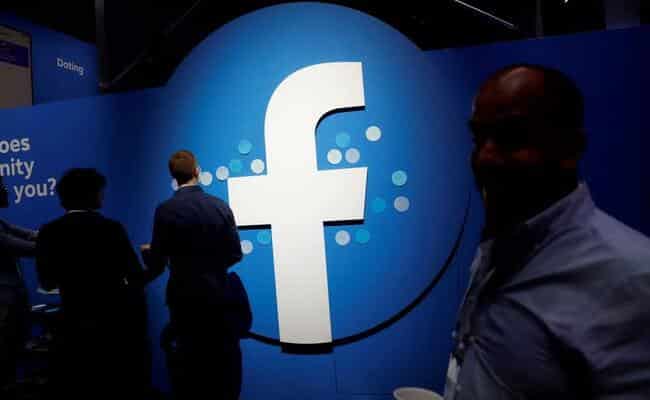 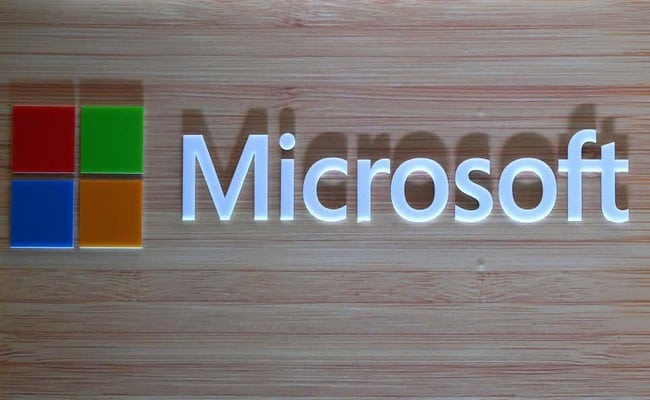