Google Photos is one of the best apps that allows you to sync photos and videos, and access them across any device and from anywhere.

The company has recently added the feature to manually edit metadata for photos and videos for Android users.

The ability to add metadata such as the time and date the photo or video was taken is very important.

Especially if you downloaded an image from the web or received a video from a friend with incorrect metadata.

In addition, this feature is very useful when searching in your library, where you can edit all the images.

You can also sort them by date or time for easy access later, or share them by time and date. 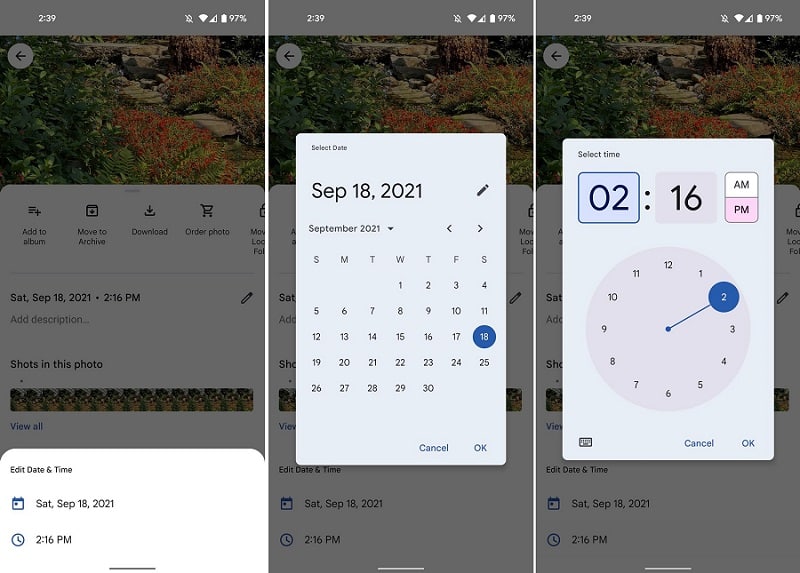 Note that there is no way to delete this data, but you can choose random entries if you are trying to remove or hide metadata for certain images.

There is also no option to edit image metadata in bulk, instead you can use the web version to edit a batch of images in one go.

Once you’ve modified the metadata for photos and videos in the Google Photos app, you can share them one by one or in groups.

You can do this by following these steps:

Open the photo you want to share, then tap the share icon, which appears as a triangle made of dots connected by two lines in the lower left corner.

To quickly share multiple photos, select the group of photos you want to share from the main interface, then tap the share icon that appears in the pop-up top menu bar.

Also Read: 5 Reasons to Use Google Photos Even Without Free Storage

How to activate battery saving mode in Windows 11

The most prominent new security features in Windows 11