Saying no to alcohol can be tricky. There’s enormous social pressure on us to overindulge at Christmas, even if it’s just at home with family, a pressure we might not fully appreciate until we try to say no.

I know because my partner has an inherited liver condition and can’t drink, and I’m regularly astonished at how people still try to push alcohol on him, despite the health implications. I’ve seen people become quite pushy and unpleasant when he’s made it clear that he won’t indulge.

It’s similar with a friend who is a recovering alcoholic. Despite her being very clear about why she won’t drink, people still try to convince her that ‘one won’t hurt’. Yes, it will, actually.

What’s wrong with people? Whether you drink or not should be entirely up to the individual.

In many ways, I think how people react to you saying ‘no’ to alcohol can reflect their own psychological hang-ups about drinking and the role alcohol has in their lives. They’re unwittingly holding up a mirror to themselves and their relationship with booze and this can make them feel uncomfortable.

So, if you don’t want to drink or over indulge this season — and while the party season has been much reduced, there will still be plenty of smaller get-togethers to navigate — here are my eight tips to help you avoid alcohol this Christmas.

Don’t ‘just have one’

Make a clear commitment to not drink beforehand. If you go to a friend’s house with just a vague notion of ‘well, maybe I’ll have one if I feel like it,’ you’re much more likely to give in and have a drink. Once you’ve had one, chances are you’ll keep going and things will spiral, leading to regret in the morning. Don’t fall into this trap.

Be clear with yourself that you don’t want to drink at all and plan beforehand how you’re going to deal with any temptations you’re going to face over the course of the day or evening. Remind yourself of why you’ve decided not to drink — previous bad experiences, health, weightloss — whatever your motivation may be.

If you can, give the host a heads up beforehand so they are aware. It makes it far more likely they’ll be mindful of this when initially offering drinks and, if they’re good hosts, will intervene if people pester you to drink later on. They might also let you know of other guests who won’t be drinking, so you can find an ally when you’re there.

If you’re at a party with a group of people you don’t know very well, stick to clear drinks with ice and a slice of lemon or lime. People will assume it’s gin or vodka and tonic and stop asking you what you’re drinking. By not drawing attention to the fact you aren’t drinking, you’ll sidestep any unwanted discussions as to why.

Even if you’ve told the host you’re not drinking, don’t assume they will have catered for you. Even if they have, they might not have thought much beyond getting mixers for you to drink. My partner always brings a non-alcoholic alternative with him.

Seedlip — available at Waitrose, Sainsbury’s and Tesco — is a delicious range of non-alcohol spirits which make lovely cocktails.

If the rest of the party is drinking wine, then Jukes Cordialities (jukescordialities.com), a range of non-alcoholic cordials created by the Mail’s own wine expert, are made using apple cider vinegar and make a clever alternative. They have a complex, adult taste and will look like you’re holding a glass of wine just like everyone else.

Don’t pay for it

If you’re going for a meal and not drinking, don’t feel obliged to pay the same as everyone else. 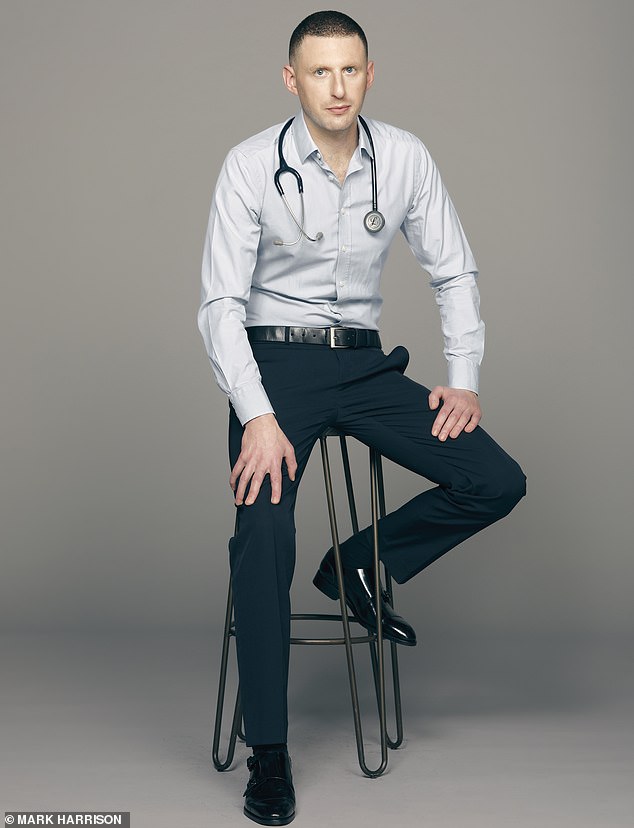 Dr Max (pictured) said you don’t owe anyone an explanation as to why you aren’t drinking, but have an excuse to hand if your reason is sensitive

If you resent paying for other people’s alcohol when you’ve abstained, then that’s perfectly fine. Make it clear early on that you’re not drinking and therefore are just paying for what you order. Ask to see the bill as it arrives before it gets divided up to save any squabbles. If you go with a partner or friend, get them to speak up too and remind everyone that you didn’t drink and therefore should pay less.

Have a story ready

If you do feel comfortable talking about why you’re not drinking, then think through what you’re going to say and are happy sharing. Most reasonable people are only asking out of curiosity and will accept what you say and move on. People usually take the other person’s lead, so if you don’t make a big deal of it, then usually they won’t either. Explain your reasons, then move the conversation on.

…Or make an excuse

If the reason you can’t drink is sensitive, have an excuse to hand just in case. Perhaps you have a workout planned for the morning, have to be up very early or are the designated driver for the evening.

Be polite and firm

Remember you don’t owe anyone an explanation as to why you aren’t drinking. If you don’t want to share your reason, that’s fine. It’s none of their business.

Real friends will accept your decision and not pressure you. If people are pestering you, be polite but firm and if people continue to insist, turn away. And remember: You can still have a merry Christmas without being ‘merry’. 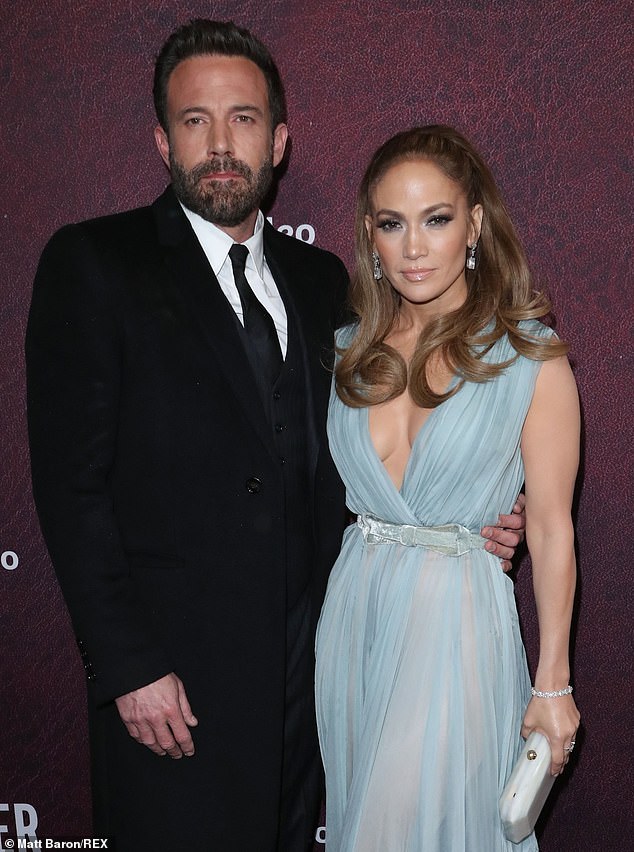 Dr Max said many people struggle to accept they were responsible for using substances. Pictured: Ben Affleck and Jennifer Lopez

Ben Affleck has blamed his troubles on being ‘trapped’ in his marriage to ex-wife Jennifer Garner. There are many reasons why people turn to drink, or indeed drugs or any number of unhelpful behaviours. But why do we so often feel the need to point the finger of blame? There’s a difference between understanding the reason for your behaviour, and dodging responsibility.

I saw this a lot when I worked in drug and alcohol services. Many people had difficult or traumatic pasts. But they often struggled to accept they were still responsible for the fact they chose to use substances to numb the pain. You can’t spend your life looking back and blaming others for something you’re choosing to do now. One of the best things for your emotional growth is to acknowledge the problems in your life and accept the part you play in perpetuating them. Taking responsibility is scary. But it’s also incredibly liberating. Only then can we also come to the realisation that we can make a different choice in the future. 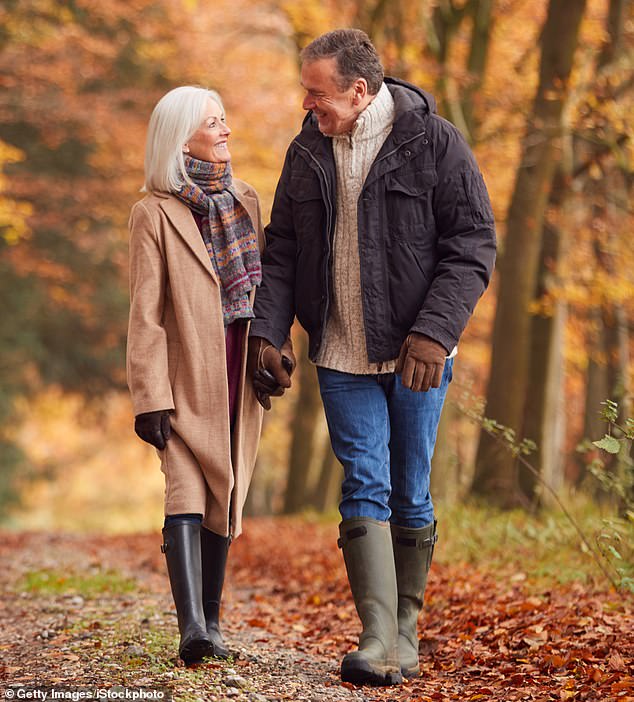 Dr Max recommends pulling on your wellies this Boxing Day for a walk, following research that trees are beneficial to our mental health (file image)

Research published by Forest Research and funded by the Forestry Commission, Scottish Forestry and the Welsh Government has revealed how beneficial trees are for our mental health. For England alone, it’s estimated that woodlands save £141 million in costs associated with mental illnesses, including GP visits, drug prescriptions and days lost due to mental health issues. So, pull on your wellies this Boxing Day and go romp through a wood. 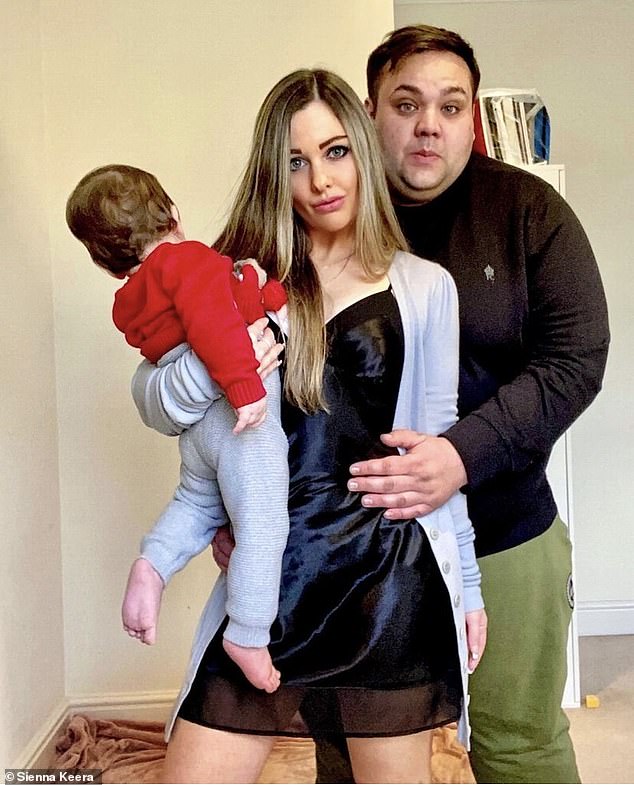