By Keith Griffith For Dailymail.com

The Walt Disney Company has reported strong growth for its streaming service Disney+ in a blow against archrival Netflix, which reported a drop in paying customers last month.

As well, despite a messy public battle with Florida Governor Ron DeSantis, Disney’s theme park business continued to recover strongly from the pandemic lows, with its revenue more than doubling to $6.65 billion.

Though its streaming and theme park businesses posted strong growth, Disney missed estimates for quarterly revenue due to a one-time charge, as it had to pay $1 billion for early termination of rights for films and TV shows. 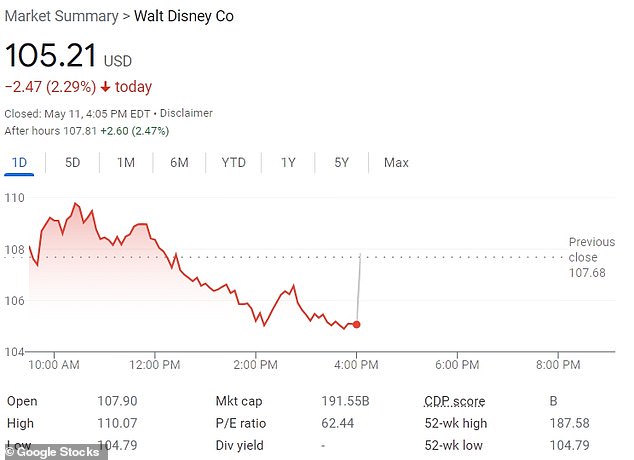 Disney stock jumped in extended trading on Wednesday, after the company said that it added 7.9 million new Disney+ subscribers 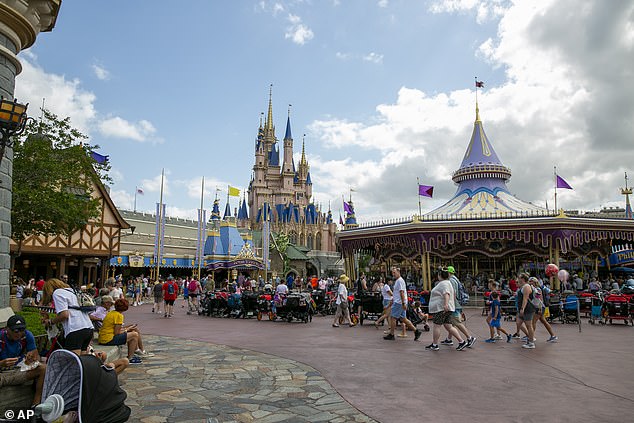 The company’s revenue rose 23 percent to $19.25 billion in the quarter ended April 2, below analysts’ expectations of $20.03 billion, according to data from Refinitiv.

CEO Bob Chapek said in a statement that the latest financial results ‘once again proved that we are in a league of our own’.

‘As we look ahead to Disney’s second century, I am confident we will continue to transform entertainment by combining extraordinary storytelling with innovative technology to create an even larger, more connected, and magical Disney universe for families and fans around the world,’ he said.

Despite the bump following Wednesday’s report, Disney stock remains down more than 30 percent from the beginning of the year, amid a broader selloff that has battered markets. 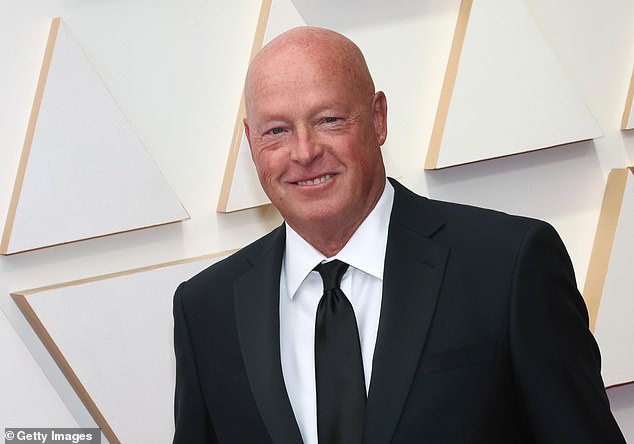 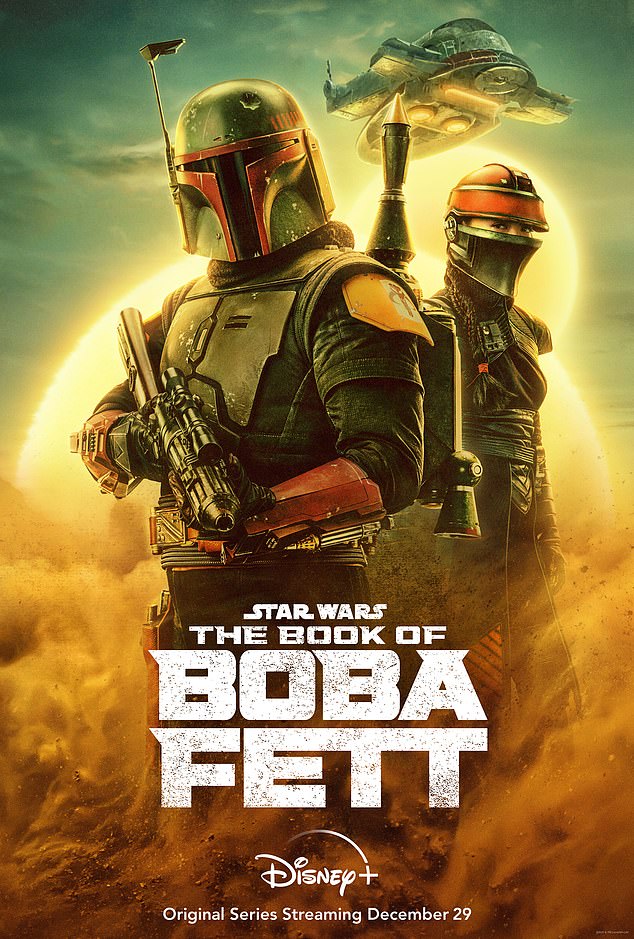 DeSantis vented his fury after Disney’s CEO spoke out in opposition to the state’s Parental Rights in Education law, which bans school lessons on gender issues or sexual orientation before fourth grade. Critics call it the ‘don’t say gay’ law.

However, Disney boss Chapek remained silent after the bombshell news that the Supreme Court plans to roll back nationwide legal protections for abortion, leading some to speculate that the company wishes to step back from hot-button issues.

The latest financial results only show Disney’s performance through April 2, meaning that the impact of any backlash or boycotts from the Florida controversy would mostly be excluded.

It comes a month after archrival Netflix posted its first loss of subscribers in more than a decade and signaled deeper losses ahead, a stark shift in fortune from the boom it recorded during the pandemic.

Netflix announced on April 19 that it had lost 200,000 subscribers in the first three months of the year, and expected to lose two million more in the second quarter. The company’s stock is now down more than 70 percent since the start of the year.

On Tuesday it emerged that Netflix has sped up plans to introduce a lower-priced ad-supported subscription plan, leading some angry customers to threaten to cancel their accounts. 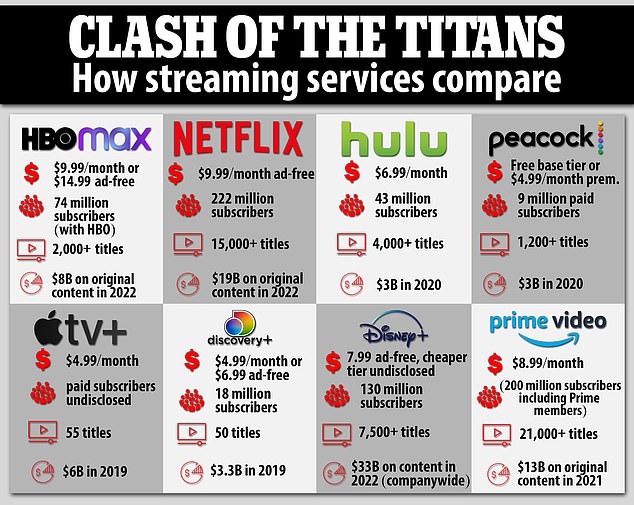