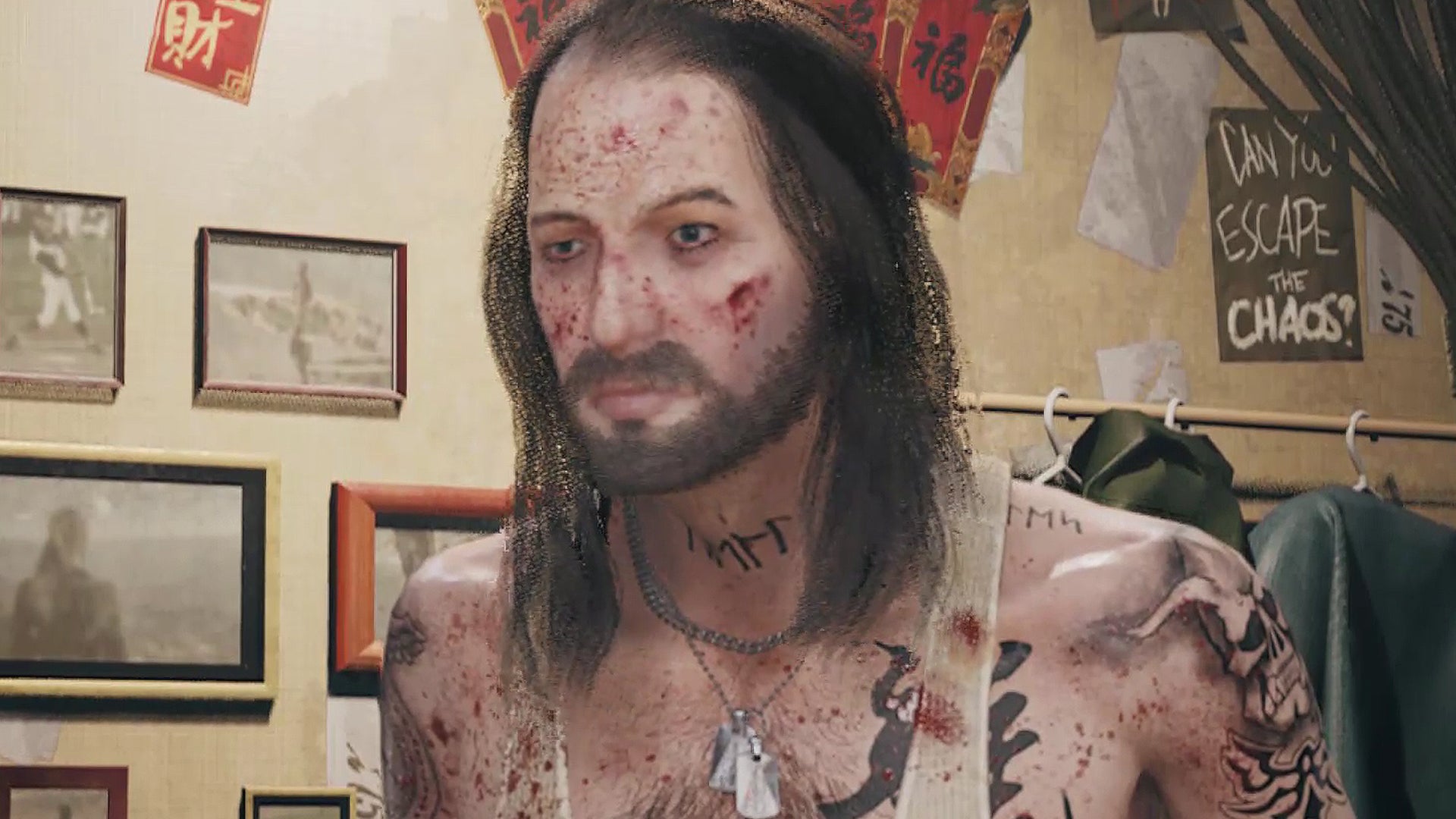 Today 110 Industries revealed its collaboration with Soleil, the studio that includes several developers and Team Ninja veterans, who have worked on popular titles such as the Ninja Gaiden series and Dead or Alive, to present their new project Wanted: Dead, an action game from The third person perspective will be available on PS5, Xbox Series, and PC.

The game will take you in a sci-fi experience in “Hong Kong” that allows you to experience playing and fighting with either guns or swords, the team even cites the Bayonetta and Devil May Cry series as inspiration during the development of this game, and the game will also include an in-depth investigation aspect where players have to analyze evidence And delve into real police action.

The game revolves around “Hannah Stone”, the head of a zombie squad, who operates outside the normal range of the police, where players will have a choice whether to engage enemies closely with sword attacks and close combat “Hack And Slash style” or shoot them down from afar with guns. As you can see in the first trailer for the game below, we get to see how Wanted: Dead has definitely been influenced by the Ninja Gaiden franchise as well as some influences from the Bayonetta and Devil May Cry series.

Wanted: Dea does not have a release date yet, but we expect to see it later next year, and of course we will share with you more details of the game as it appears.