A DC teacher is put on leave after having kids ages 8-9 reenact HOLOCAUST, with a Jewish boy chosen to play Hitler and told to act out the Nazi leader’s suicide: other young men are asked to role-play digging mass graves or die in a gas chamber

A Washington, D.C. school teacher is on vacation after she allegedly asked third graders in the school library to re-enact scenes from the Holocaust.

The teacher at Watkins Elementary School in Washington, DC, assigned specific roles to pre-teens in an effort to teach horror. The coach, whose identity has not been revealed, was put on furlough on Friday.

A Jewish student has even been cast as Adolf Hitler in a bizarre re-enactment, according to another student’s father.

At the end of the staging, the student was asked to act on the leader of the Third Reich’s suicide, which witnessed Hitler’s shooting death.

Principal MScott Berkowitz said the students were originally taking their lessons in the library to do a self-directed project before the winter break.

Watkins Elementary School in Washington, D.C. was the site of a strange reenactment of the Holocaust on Friday 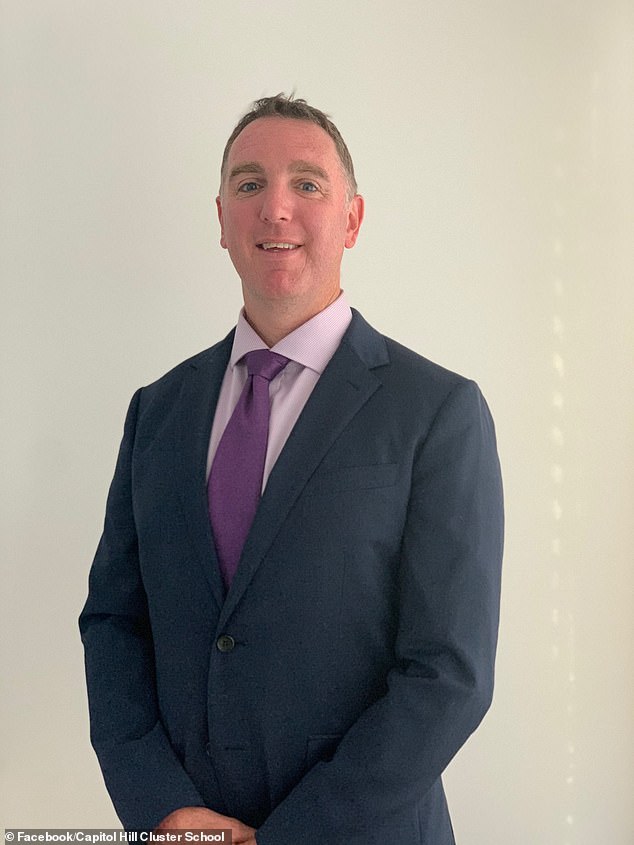 Principal MScott Berkowitz (pictured) said that originally, students were taking a class at the library to do a self-directed project before winter break 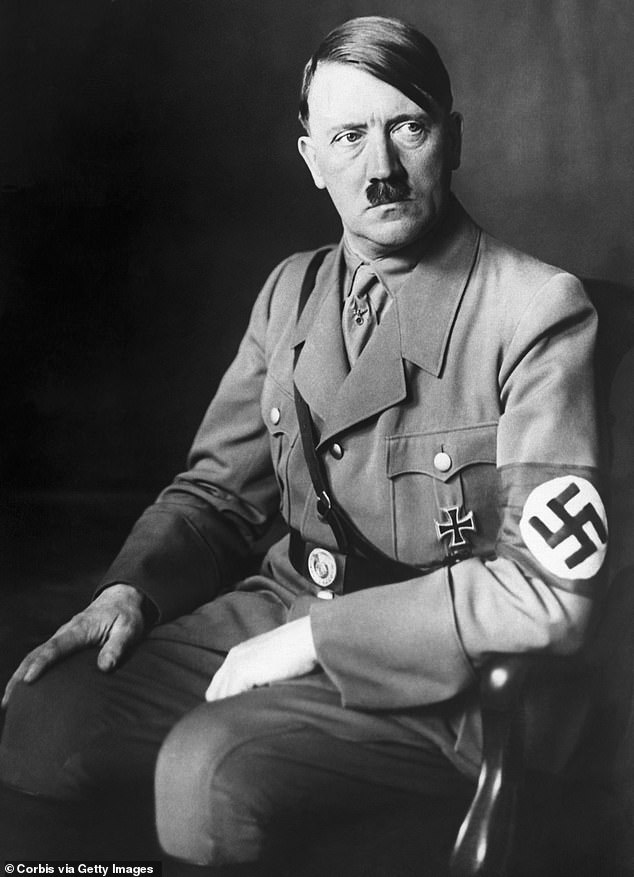 A Jewish student has even been cast as Adolf Hitler in a bizarre re-enactment, according to another student’s father

However, it appears that the instructor had other ideas, asking the students to spend their research time participating in reenactments.

“I want to acknowledge the seriousness of this poor educational decision, as students should never be asked to act or depict any atrocities, especially genocide, war or murder,” Berkowitz said in an email to parents.

Another mother said that her son was asked to pretend to be on the trains that ran to the concentration camps before simulating death by the gas chamber.

The parent, who spoke on condition of anonymity, said the student was also told to shoot his classmates.

There are additional accusations that the coach has been making anti-Semitic statements the entire time. 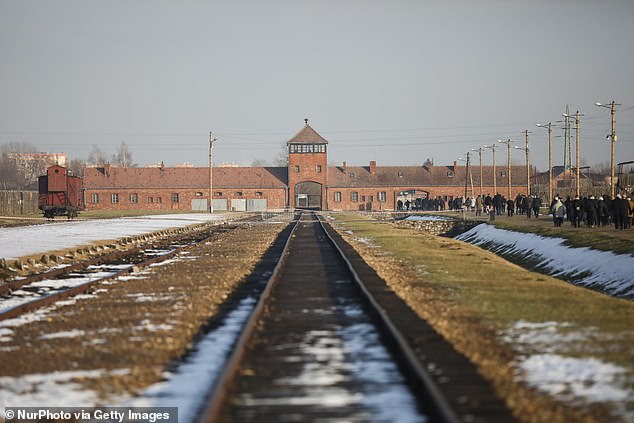 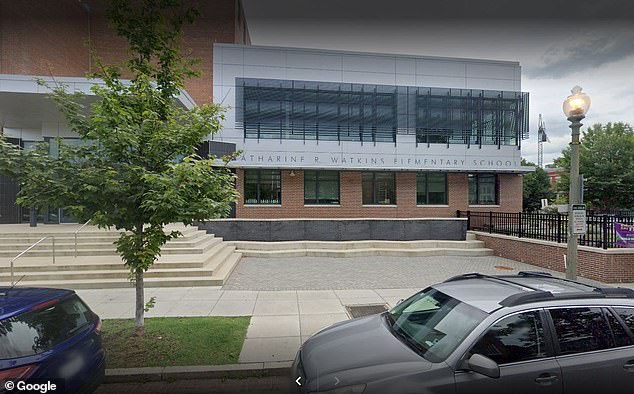 The entire class held a meeting with the mental health response team at Watkins Elementary after the incident, according to Berkowitz’s email.

And when asked why they do this, they answered: “Because the Jews spoiled Christmas.”

Then the teacher told the students to keep their reenactment a secret, but they immediately told the class teacher, according to one of the parents.

The school investigation is now underway and the school district has been notified of the incident.

“This was not an approved lesson plan, and we sincerely apologize to our students and families who experienced this incident,” a DCPS spokesperson said.

The entire class held a meeting with the mental health response team at Watkins Elementary School after the incident, according to Berkowitz’s email.

Andrew Pearce: The most important conservatives are back to the gentry of the converting professor from the class