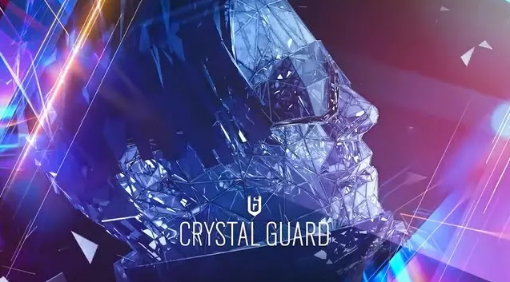 Today, Ubisoft announced that Rainbow Six Siege Season 3 of Year 6, Crystal Guard, is now available. This season brings new innovations with the addition of the Croatian agent Osa, and the renewal of the ‘Coast’, ‘Bank’ and ‘Club’ maps. In addition to the above, players will be able to play Rainbow Six Siege and the Crystal Guard season for free from September 9-12.

In Crystal Guard, players will be introduced to the all-new attacker: Osa, who comes equipped with her Talon-8: a transparent, deployable shield that she can carry. The Osa is armed with the 556xi assault rifle or the PDW9 submachine gun as the main weapon, and the PMM handgun as the secondary weapon. In addition to the new operator, players will be able to experience the revamped ‘Coast’, ‘Bank’, and ‘Club’ maps, which have had some tweaks such as closed windows, new alleys, an increase in destructible areas, a change in the location of bombs, and more. Improvements have also been made to the following clients: Finka, Sledge, Glaz, Iana, Twitch, IQ, Mute and Fuze, among other updates.

In addition to the above, Rainbow Six Siege is available to play for free from Thursday 9 September until Sunday 12 September. Players also benefit from a discount of up to 80% during that period, depending on the platform and game version.

Year 6 Season 3 comes with an all-new Battle Pass, including 100 levels and 133 rewards, available until November 23. The Battle Pass offers for the first time an all-new reward: Battle Points Boosts, which are consumables that boost Battle Points earning by 20% when used at any time. The Battle Pass includes a free and one premium track worth 1,200 R6 Credits. Premium Battle Pass holders can play Agent Osa instantly and advance faster, while other players can get it using Renown or R6 Credits starting September 21. New seasonal content, including revamped maps and customer updates, is now available for free to all players.

Apple will hold its next event on September 14th 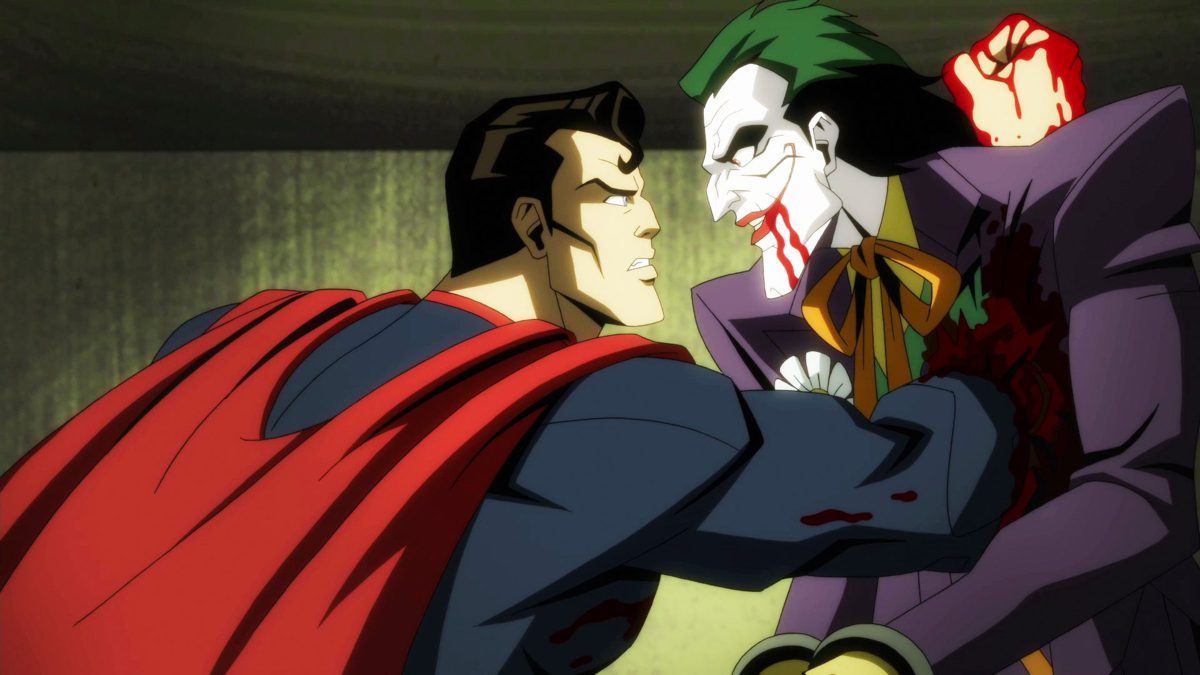