Microsoft has achieved huge successes in the field of video games, because it offers the Xbox home gaming platform on the one hand, and the Windows system for the PC on the other hand, which is the most suitable system for games. On the other hand, the company offers a number of gaming services related to its platforms.

Game services play a major role for users who do not have home consoles. It allows them to access games across different devices. Microsoft currently offers two main services, Microsoft xCloud and Xbox Remote Play.

The company made its services available for the Xbox app for PC as recently as September, after spending a significant amount of time in testing and beta programs.

Read also: Microsoft’s Xbox Game Pass is on the rise

Since most of the users who deal with these services are not professional gamers at all, some struggle to differentiate between the two services, which we explain in this article. The Xbox Remote Play service is primarily a streaming service.

On the other hand, xCloud Gaming is a service dedicated to cloud gaming. However, you don’t need the same services for the same technical hardware.

As its name suggests, this game allows players to play their games remotely. This is as it allows the user to broadcast their games from the gaming platform – Xbox Series X, for example – to their personal computer.

This service is completely free, but the computer must have the limit Minimum Specifications necessary to run this service. This service has been available to Xbox Insiders only for a long period of time, but now it’s available to everyone.

xCloud is known to be an outstanding choice for all player segments, as it does not require any hardware. As it does not need a gaming platform or a high-end PC, it only needs an Internet subscription.

This is because the processing of games is done through Microsoft servers, and therefore this service needs a very strong Internet. Of course, it can only be used with a paid subscription, but it is inexpensive.

As for choosing between the gaming services described earlier, it depends on the hardware you already have. If you have a good PC and an Xbox, you can use Remote Play without problems. If the necessary hardware is not available, xCloud is the appropriate service. 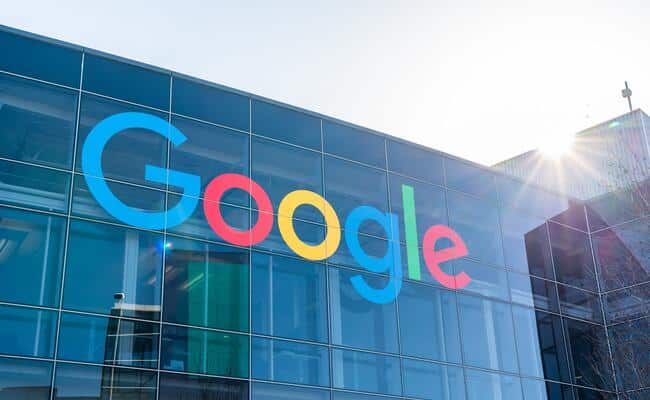 Festive brainteaser will leave you scratching your head
4 mins ago

Festive brainteaser will leave you scratching your head
12 mins ago