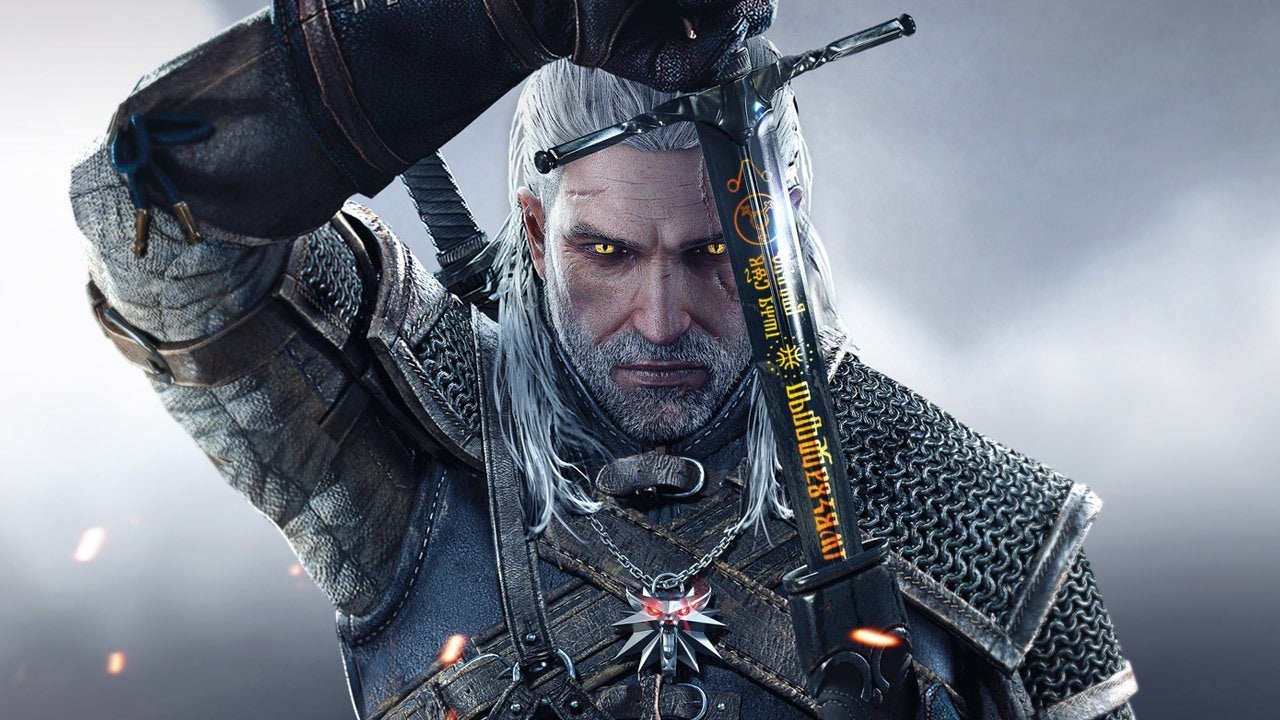 CD Projekt Red gave players a sneak peek at the Witcher 3 in action on Steam Deck, using several short clips showing different aspects of the game in action on the new platform.

The developer, via the official The Witcher account, shared with us a series of tweets, showing us the game The Witcher 3 on the new Steam Deck platform, and it seems that it works smoothly on the upcoming laptop from Valve.

The clips shared by the CD Projekt Red team show us a different set of activities, both exploring the game world and reviewing its gameplay and combat as well, but it is difficult to determine the accuracy with which the game works, because the clips were taken with an external camera and the quality of Twitter which compressed the quality of the game. The clips, but Twitter fans are impressed with how the game looked on Steam Deck’s original 800p screen.

From what CD Projekt has shown, the game’s frame rate seems to hold up well in all situations, even as Geralt gets into more populated areas like the game’s cities, there doesn’t seem to be a noticeable impact on performance.

As mentioned earlier, we know that Steam Deck aims to have a base target of 30 frames per second for all games accessed on Steam Deck, which is also a common factor with The Witcher 3.

Of course, The Witcher 3 works well on Steam Deck, due to the fact that it has already been successfully ported to the Nintendo Switch, which is less powerful than Steam Deck.