Bus driver ‘missed gas pedal on brake’ before crushing pedestrian, 32, to death against another double decker at Victoria Station

Written by Mark Doyle for MailOnline

Today it was said that a bus driver was experiencing “pedal confusion” when he depressed the accelerator pedal instead of the brake, causing a fatal accident in London.

Melissa Burr, 32, of Raynham, Kent, is believed to have been traveling between two electric buses when one of them rolled forward and collided with the rear of the other.

The accident outside Victoria Station in London involved two bungalows in the morning rush hour on 10 August, and Miss Burr was pronounced dead at the scene.

The Transport for London Safety Commission has heard the cause is “alleged pedal confusion”, and it could lead to a major safety review of electric buses.

It included two buses on Route 507, which were the first two fully electric buses in central London along with the 521 when Mayor Sadiq Khan introduced them in 2016. Melissa Burr, 32, of Raynham, Kent, was killed outside Victoria Railway Station on Tuesday. 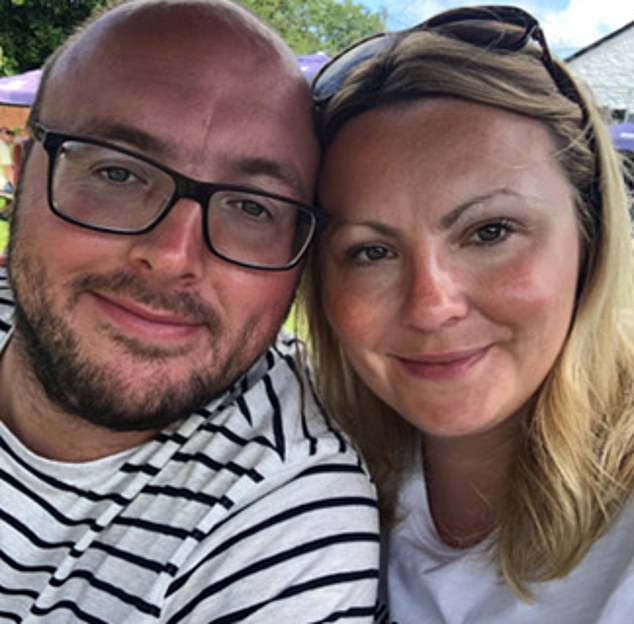 Miss Burr, from Raynham, has been in a relationship with James Watson since May 2018 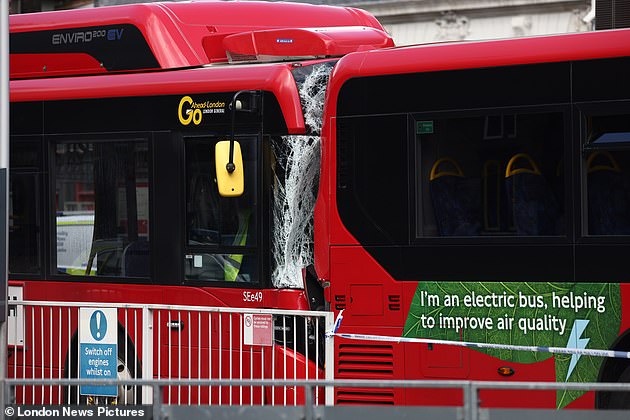 Louise Cheesman, director of buses at Transport for London, told the committee: “Pedal confusion was just one component – alleged pedal confusion. There were other human factors involved in this. We are taking a look and verifying the actual layout of the bus station.”

Ms Chaesman later told the Evening Standard that TfL was conducting an investigation with bus operator Go Ahead, as well as assisting the Health and Safety Executive.

Witnesses said Miss Burr became trapped under one of the buses, and police said a total of three pedestrians were involved in the accident at around 8.25am. 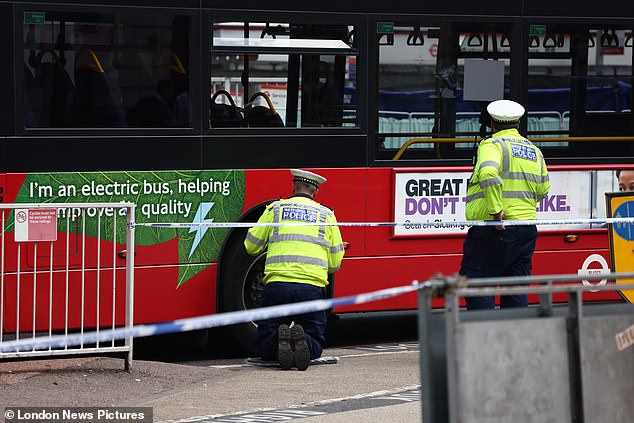 Metropolitan Police officers at the scene outside London Victoria in August 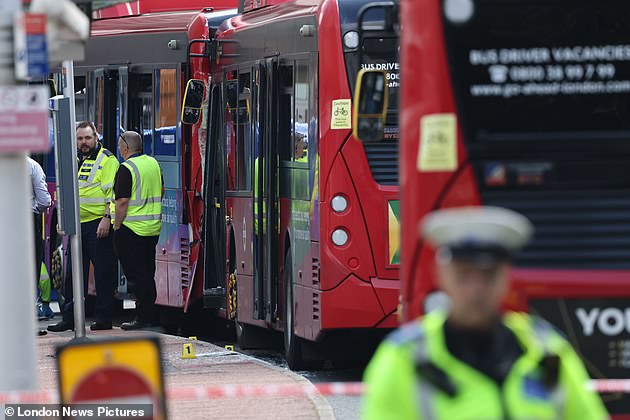 Miss Burr was pronounced dead at the scene, and two other people were treated for non-life-threatening injuries.

In a tribute to Miss Burr after her death in August, her family described her as a “good and thoughtful spirit” with “a strange charm”.

In a statement released by the Metropolitan Police, a spokesperson for Ms Burr’s family said: ‘We are absolutely devastated by the loss and the gap this incident has left in our lives.

Melissa was a kind and thoughtful soul, with a strange charm and a bright future ahead of her. 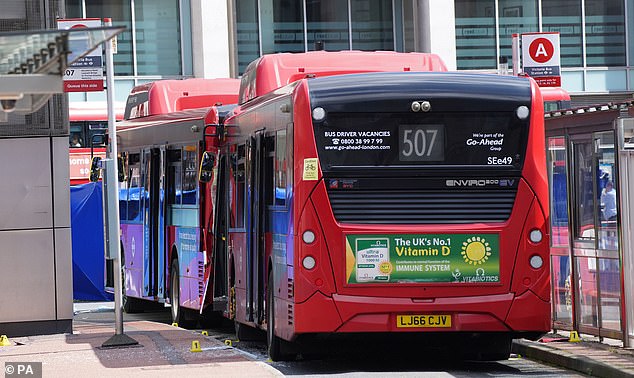 As a family, we naturally want to understand how such a tragedy happened, but for now we just want the time and space to mourn our beautiful Melissa and send her to rest with her late father.

Big Issue seller Jacob Davidson, 36, described how passers-by “crowded” into the scene after the crash to try to help.

He said: ‘It was a loud bang, the bus hit the back of the bus ahead. The front of everything was smashed. There was a sound of panic…People shouting “Can we get help”.