The Google Play Store has millions of apps, and the store’s app library is growing every day thanks to the developers who work constantly.

And because of the difficulty of searching the App Store among the apps that are added daily, a lot of the featured apps go unnoticed.

As a result, we’ve rounded up apps that you might not know or have heard of before, but they’re one of the great apps that deserve a shot. 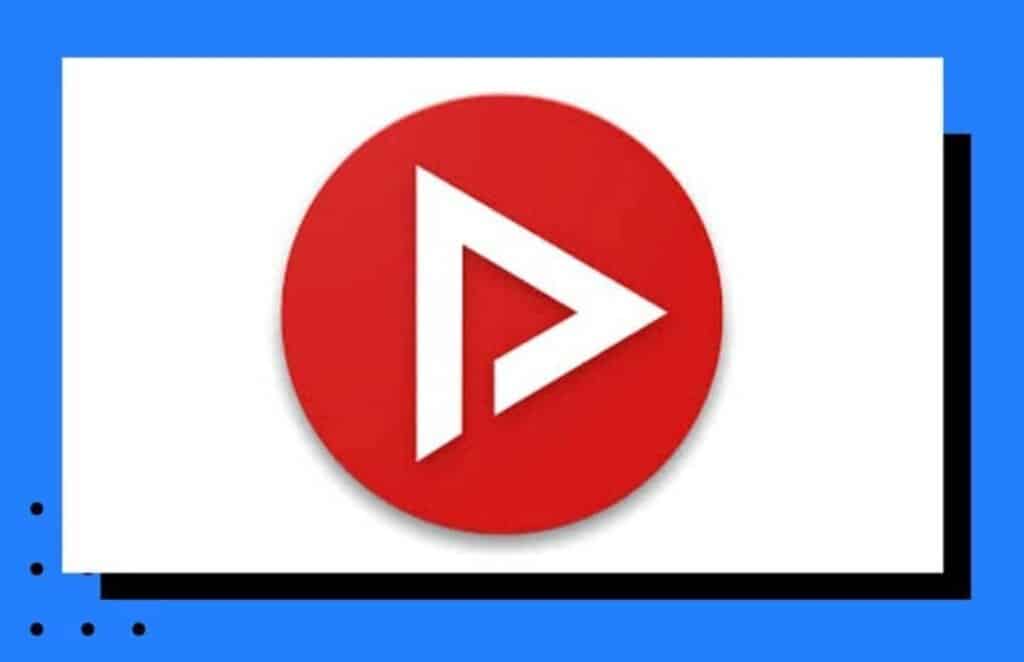 NewPipe is an open source app for playing music files and videos in Android phones.

Many people around the world use it as an alternative to the YouTube player in their phones, and the application does not depend on Google services.

As a result, it can be used with phones that do not support Google services, such as Huawei Chinese phones or others.

You can search for any YouTube video directly through this application, without logging into the application at all. 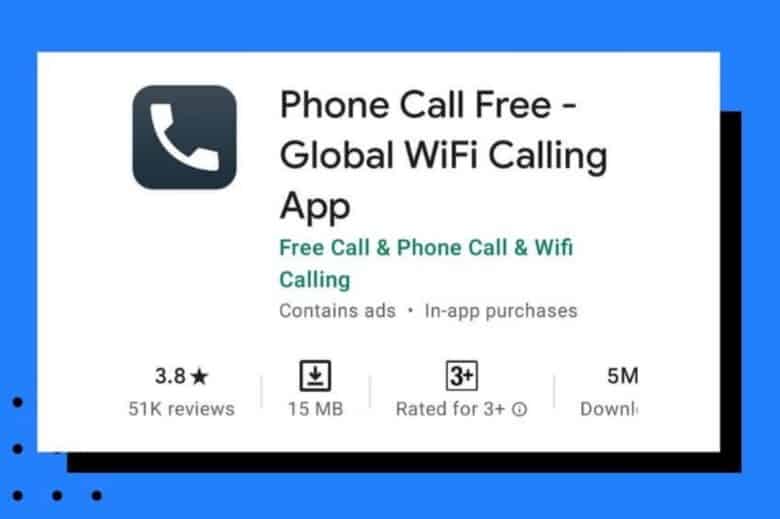 This application works as an alternative to telephony over mobile networks, this means that you can make calls over Wi-Fi instead of relying on the mobile network.

The application was developed by HotSpot group of companies for various VPN services, so it is considered one of the safe applications.

The application works directly without the need for it to be on the receiving end of the call, as you can make the call to his phone number directly.

The application may not work in some countries where telecom networks block VOIP calls and the protocols used in them.

You can install the application for free via the Google Play Store. 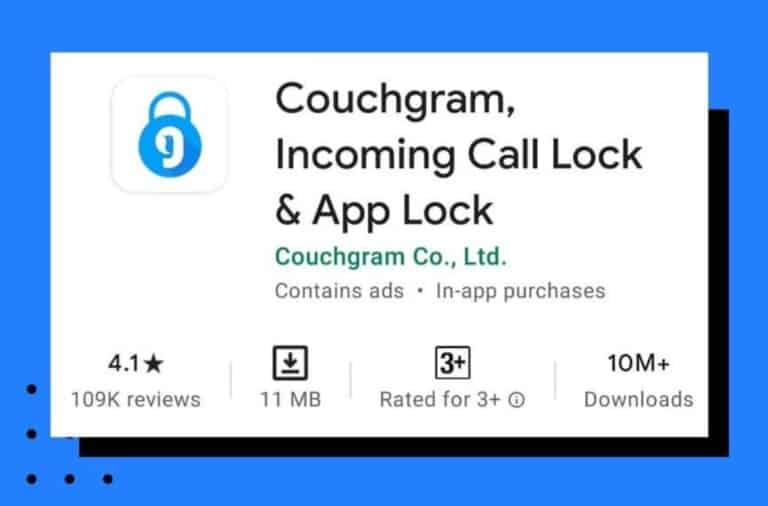 CoachGram allows you to set a password that prevents users from answering calls in your phone without entering it.

You can use the application to set the password for most of the phone services, including text messaging services, photos, and more.

The application protects the privacy of users and prevents intruders from answering calls without permission.

You can also hide incoming calls or messages from a particular user, in order to protect your privacy and the privacy of this user.

You can install the application for free via the Google Play Store. 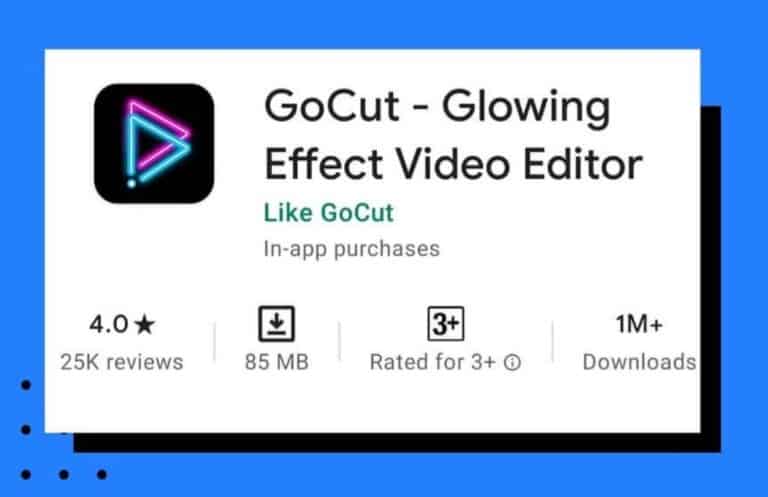 There are plenty of apps that you can use to edit videos directly from your phone.

However, this app has a wide range of effects that you can use for free and paid ones that you need to purchase.

The app has a large collection of music tracks that you can access for free or by purchasing them depending on the track.

The application supports video editing by using multiple layers of the clip to put more than one effect together.

You can also use it to edit photos directly without having to install any other photo editing app next to it.

The application comes with an easy-to-use and highly customizable interface, where you can control the parameters that appear in it.

You can install this application for free via the Google Play Store.

Battles in space and more in the latest Chorus