The Google Play Store includes hundreds of thousands of applications, and through this weekly series we try to offer the best free applications for Android phone users.

The Google Play Store applications range from games, productivity, video and photo editing, and other categories. 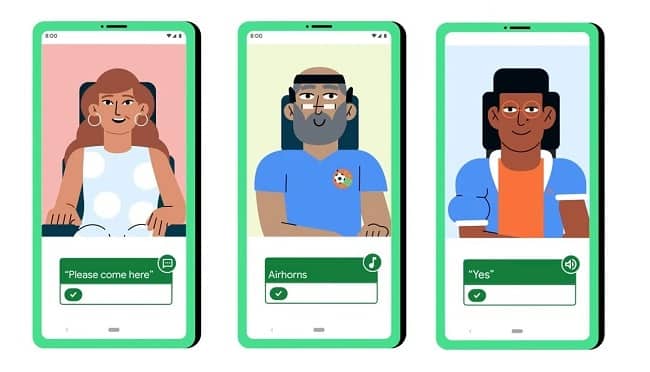 One of the newly arrived accessibility apps on the Google Play Store developed by Google. It allows the creation of automated commands using facial expressions. For example, you can make your phone answer a phone call by raising an eyebrow.

The application specifically targets people with illnesses or disabilities that prevent them from using their limbs. However the app does not support functions such as sending text messages. 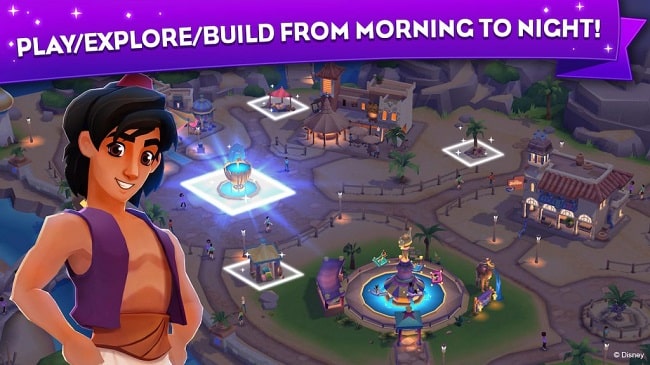 An app about the world of Disney and its many characters and is an officially licensed game. But it was not developed by Disney itself. It is a puzzle game featuring a group of famous Disney characters.

It gives you three levels to play and as you pass a stage you can build a Disney park. And that through the many things that are available to you.

One of the most prominent applications in the Google Play Store for accessibility for those with hearing impairments. The application allows the user to transcribe phone calls in real time, and when the caller speaks, his words are immediately transcribed. The user can then text back at the same time.

The application provides several other features such as changing the text size and alerting the caller when writing your response. And the ability to create pre-recorded responses. It supports all landlines and mobile phones and more than 100 languages. 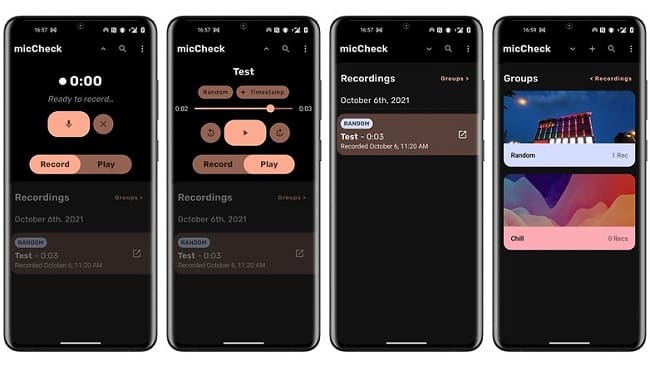 An audio recording app that lets you create recordings and add timestamps to find the audio track more easily. It also allows you to sort your recordings using tags or even create albums. It has a built-in editing tool for editing the recorded audio clips.

One of the featured air shooting games in the Google Play Store where you fly a plane to shoot down the enemies.

It includes two game modes, one of which is a real-time online multiplayer mode, where you and your friends can fly and fight with real opponents. You can also play against bots on your own.

The game features above average graphics and a set of planes, and the controls are also very comfortable to play.

Using the Zoom feature in Windows