The Google Play Store includes hundreds of thousands of applications, and through this weekly series, we try to offer the best free applications for Android phone users.

The Google Play Store applications range from games, productivity, video and photo editing, and other categories. 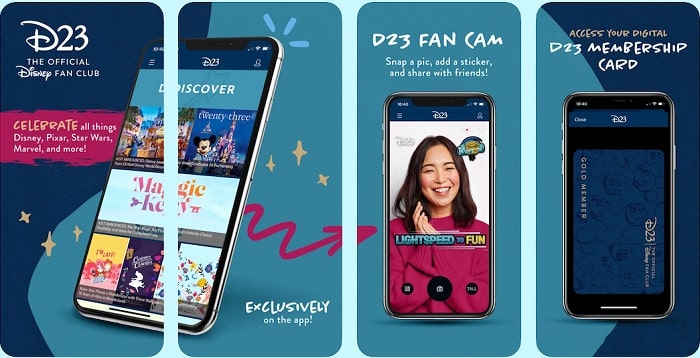 The official Disney Entertainment app that allows you to get member privileges. It also allows you to buy tickets to get the latest news about Disney. And all of its other companies that include Pixar, Star Wars, Marvel Universe, and others.

You can even listen to the company’s official podcast and take advantage of Gold member benefits like special offers and discounts, access to exclusive products, and some other features of the app like a camera that adds stickers. 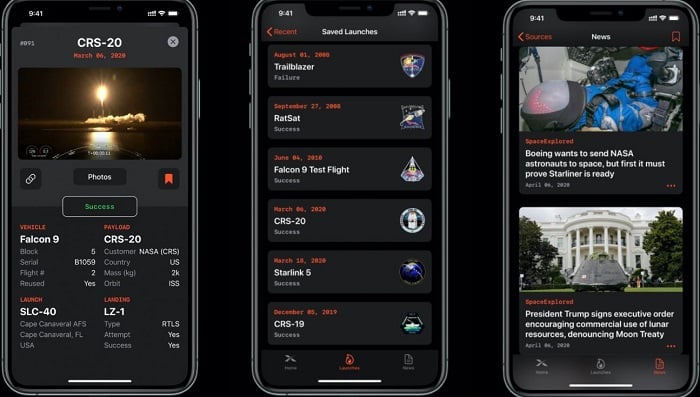 The app lets you know about all of SpaceX’s upcoming and past launches and lists information about the company’s rockets, crew members, launch and landing sites, as well as a countdown timer for the upcoming launch. 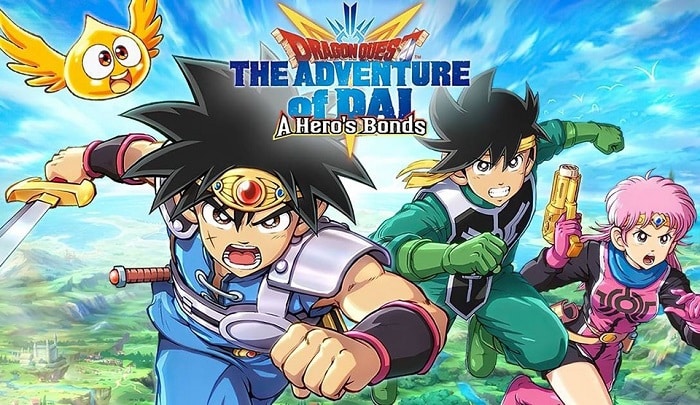 The latest version of Square Enix, an RPG that uses Dragon Quest themes and characters. Players form groups of up to three characters and face endless numbers of bad guys.

And you can upgrade your characters and equipment to face opponents who get more and more difficult with each stage you pass. There are also options to unlock scenes with specific characters. 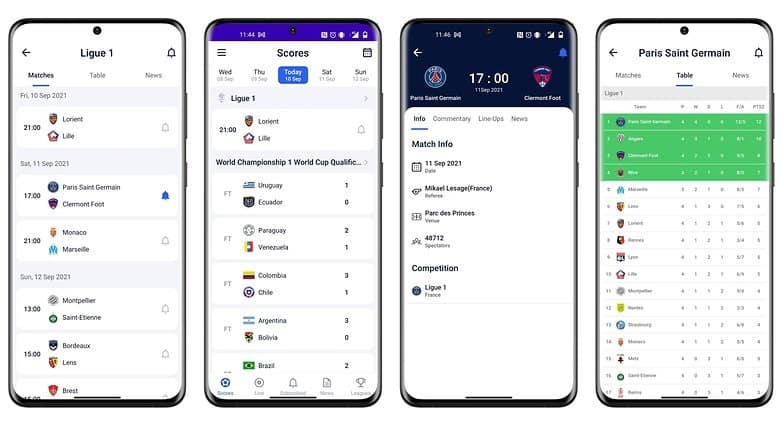 It is one of the best Google Play Sports apps that allows you to know the results of European football leagues, follow the results in real time and covers more than 10,000 matches across 1000 leagues. And you can customize the app to get notifications.

In addition, it allows you to get real-time news, kick-off times, player and match stats and other information. 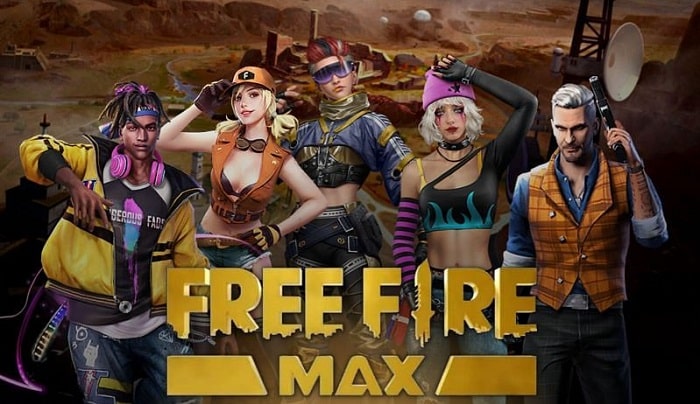 It is a shooting game that features rounds of 50 players. Players can create teams of up to four players and work together to defeat individual players.

Moreover, each round is up to 10 minutes. The application is considered one of the most prominent competitors to other popular gaming applications such as Fortnite and PUBG Mobile.