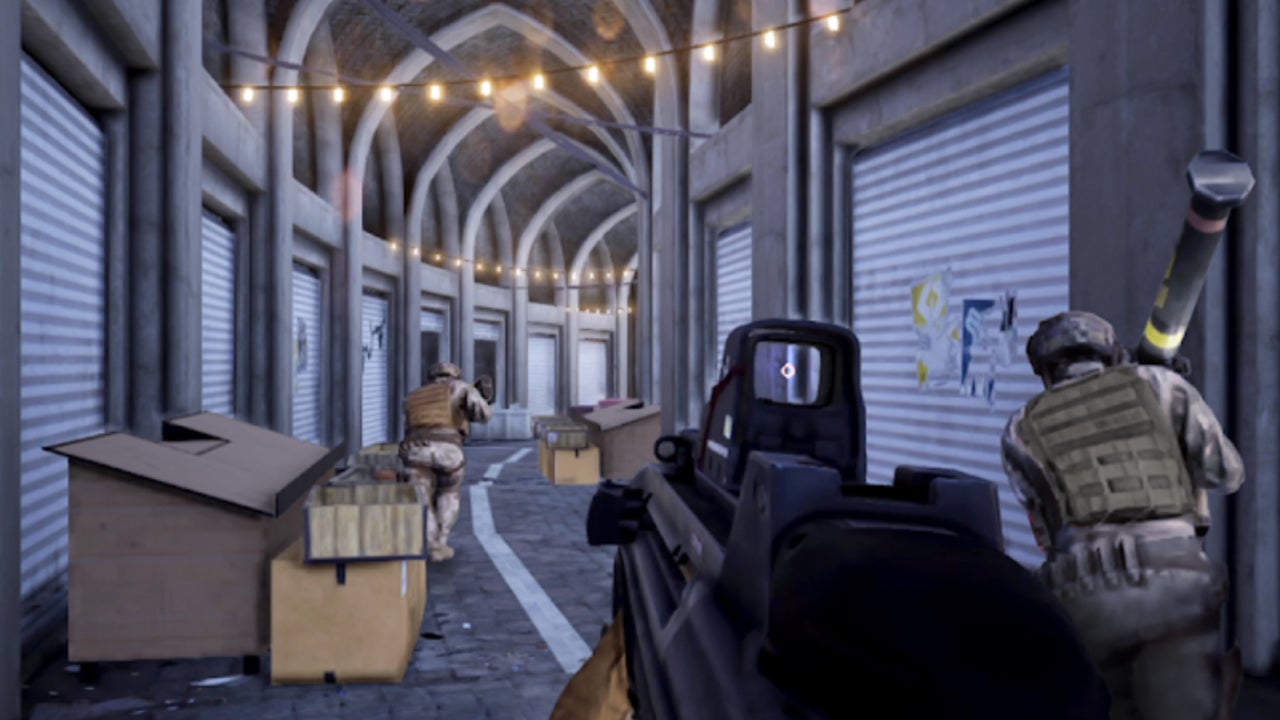 Yesterday, Battlefield Mobile appeared for the first time since its official announcement, after we got new details about the game through its Google Play Store page, and today we get additional details indicating when the game will start testing, which seems to be limited in some countries.

Battlefield Mobile for Android-only testing will begin this fall in only two countries: Indonesia and the Philippines.

This was made possible by an advertisement EA’s FAQ page For testing play on smartphone devices, adding that during the testing period, the company will add new countries for its residents to experience the game.

As EA stated in its official statement:

We will be steadily launching Battlefield Mobile starting with a series of smaller gameplay tests in Indonesia and the Philippines, and these tests will launch in Fall 2021 and will only be available across Android devices. As we continue with the test version, we will expand the size of these tests and add new regions.

EA has also stated that as gameplay tests expand in scope and scale, it will launch a page allowing potential players to pre-register for the game and sign up for future play tests. According to the FAQ page, players will need a device running Android 7.0 or later.

At the start of play tests, only the Grand Bazaar map will be available and players will only be able to play in the classic Battlefield Conquest game mode.

It is reported that Battlefield Mobile does not have an official release date yet but the game is scheduled to be released in 2022, and it will be available for free with only cosmetic items available for in-game purchase.

Minecraft Dungeons is now available on Steam
26 mins ago

Xiaomi phones do not censor users’ communications
32 mins ago