Police are investigating Childminder, 36, over allegations that she ‘squeezed the dolls into the face of a crying baby’ as the video shows ‘she’s blowing hard at a baby’s screaming’

Written by James Gantt for Mailonline

A babysitter is under investigation by police over allegations that she “squeezed dolls into the face of a crying child” after disturbing video footage showed her “puffing hard on a screaming baby”.

Police are investigating the 36-year-old after she was recorded putting the toy in the six-month-old’s face while the young man cried.

Investigators said they were looking into the woman’s trial while Ofsted closed the nursery.

It comes after a string of horrific infanticide cases in UK courts, including Star Hobson, 16 months, and Arthur Labinjo-Hughes, six. 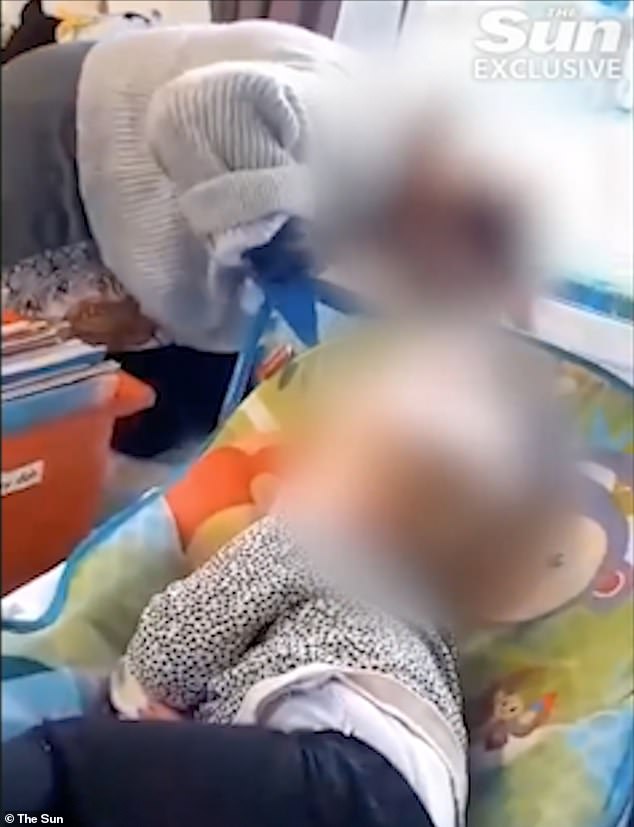 The footage showed that the nanny – wearing a knitted sweater and skirt – appeared to be playing with the baby as he howled in terror.

She leans in and “blows hard” on the baby, pulling his bed back and forth despite her tears.

She shoots one last big blow before she puts the doll on the baby’s face and locks it there before she walks away. She says: When you scream. I blow.’

Gloucestershire police told The Sun they were seeking advice from the Public Prosecution Service.

A source told the newspaper: ‘Any parent would find horrifying videos to watch. Children can die under her care. 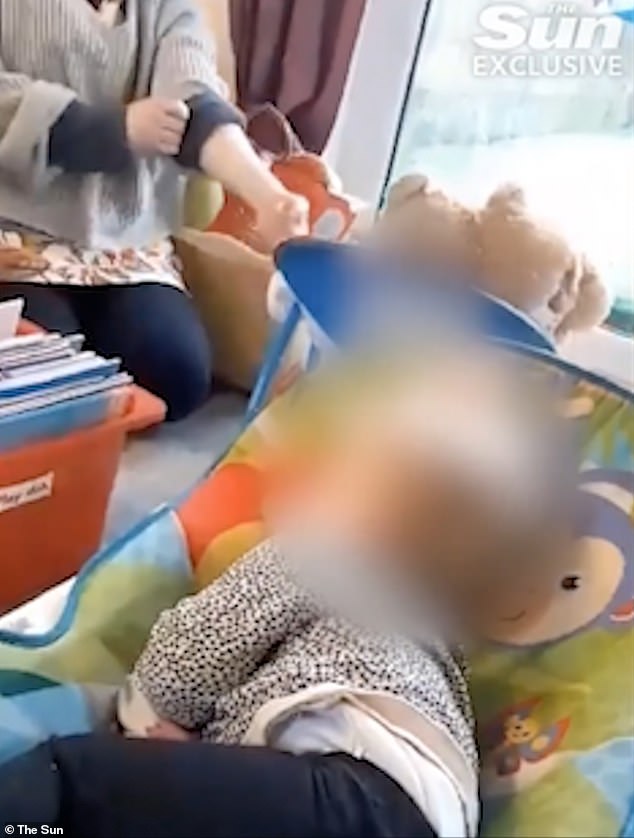 Meanwhile, Smith’s girlfriend, Savannah Brockhill, 28, has been jailed for life for the murder of the young man.

Earlier this month, Emma Tustin, 32, was jailed for life for at least 29 years after beating up a defenseless boy at her home in Solihull.

Arthur’s father, Thomas Hughes, 29, was convicted of his son’s murder and imprisoned for 21 years.

Confidential: BAFTA chief Eden to quit the ranks of claims related to race and gender