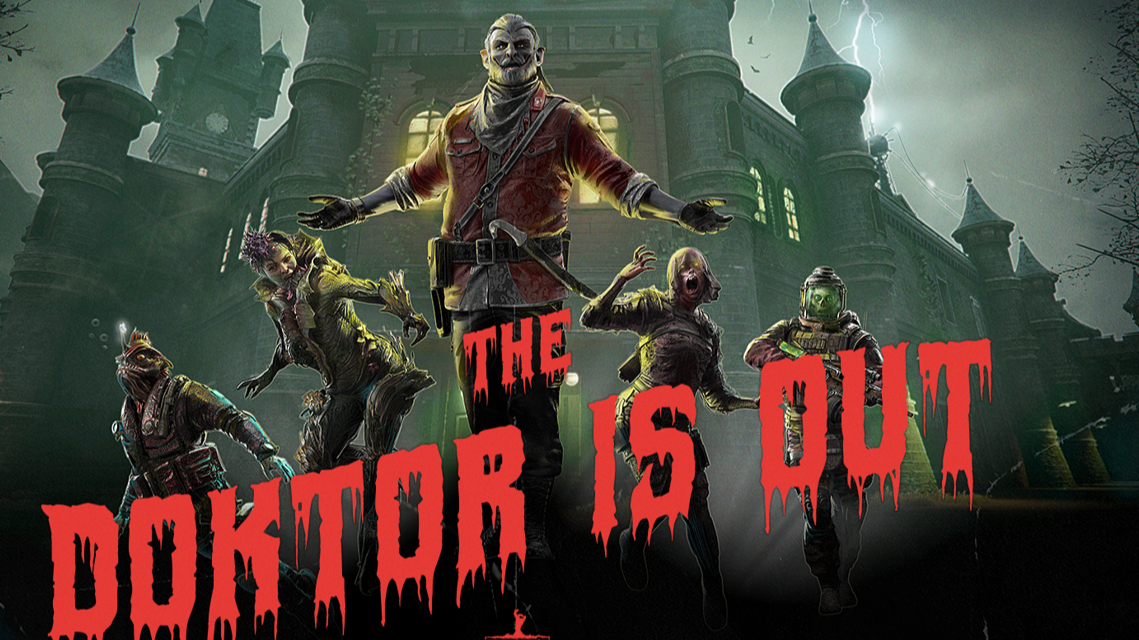 Today, Ubisoft announced that the fearsome Year 4 Doktor’s Curse for Tom Clancy’s Rainbow Six Siege is back for a limited time starting tomorrow and running through November 2. The event recreates the ‘Monster Hunt’ mode with the same frightening Frankenstein version, but in a new way to the ‘Entertainment City’ map, where the Doctor’s frightening horrors hang over the air. But the monsters are the ones who will chase the monsters this time.

In this new version of 5v5 ‘Monster Hunt’, some monsters (Lion and Jackal) join the exterminators’ side. The Sledges are back, but they only use the Sledge’s hammer as a weapon plus one tool chosen from a set of 3 tools, each associated with a unique client body: the Eyenox III model (for Jackal), the heart rate sensor (for the Pulse) and EE-ONE-D (for Lion). They will face 5 other monsters with a team made up of Lesion, Frost, Kapkan, Smoke and Ela, with the new addition of Aruni and Melusi.

Defending monsters don’t have any weapons but they can use traps and a unique ability created especially for this mode: to become invisible for a moment and run faster to escape. The goal of the attacking monsters is to kill all the opponents, while the defending monsters must try to survive until the end of the round.

Doktor’s Curse collection, which includes packs for customers Smoke, Kapkan, Frost, Lesion, Doc, Bandit, and Ela, is back, with the addition of packs for new monsters: Jackal, Lion, Aruni, Melusi and Kaid. Packages are available with a value of 1,680 R6 credits each or as bundles of 300 R6 credits each. Every player who logs into the game from tomorrow until November 2 will get a free Doktor’s Curse bundle and can get 3 more by completing Ubisoft Challenges.

Google is focusing on making its apps suitable for iOS