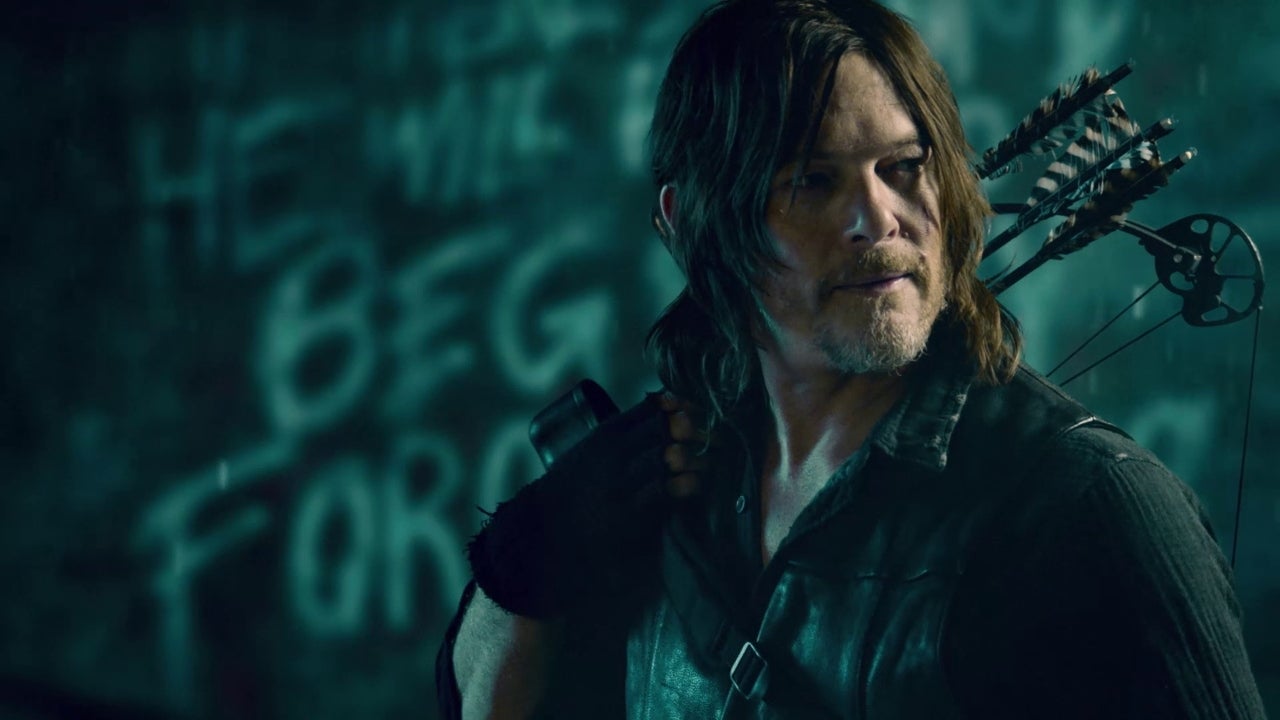 It has been officially announced that the second season of The Walking Dead Season 11 will premiere on February 20, 2022.

The Deadline report indicates that we are in the process of getting eight episodes, which will not be the finale of the season, but we will get a third section, the last of which will be in the second half of 2022.

A new official trailer has also been released, noting that the episodes of the second season can be broadcast in advance on February 13th via the AMC+ service.

Dividing the eleventh season into three sections happened as it is the largest season in the history of the series with a package of 24 episodes.

Grand Theft Auto is coming with a revamp to modern platforms