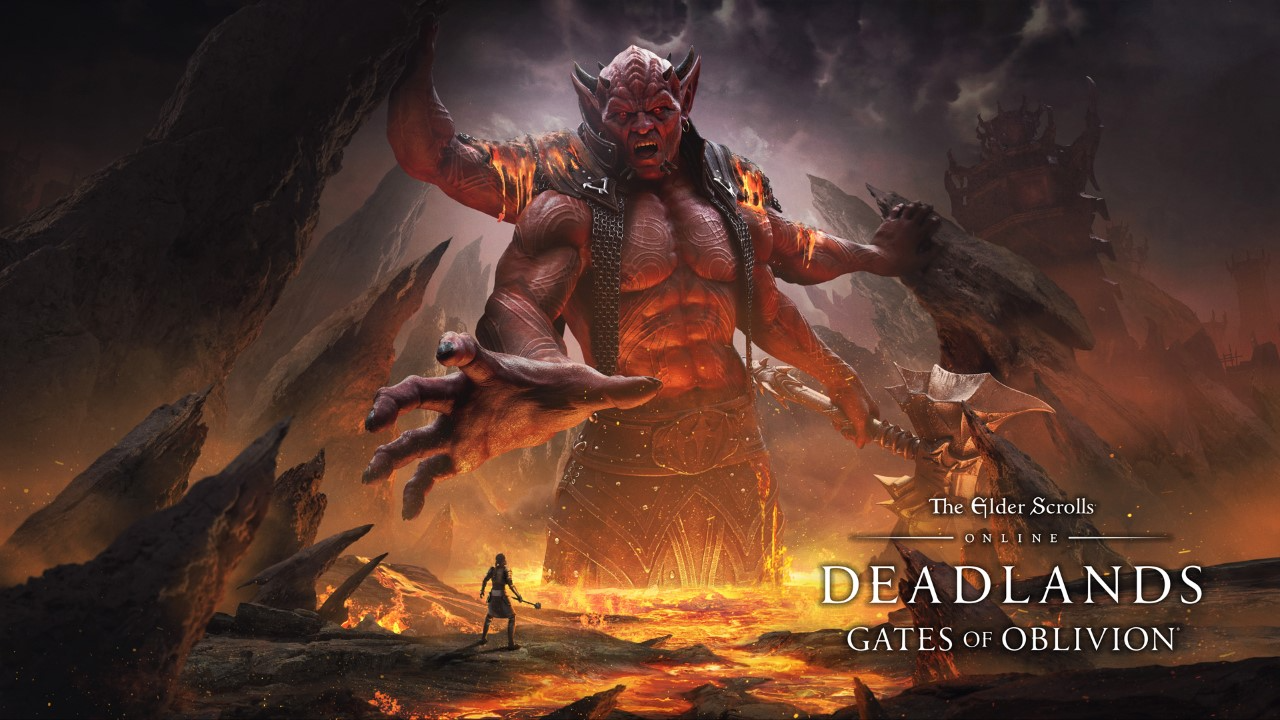 The developer of The Elder Scrolls Online revealed to us in a press release important news about the additional game content that was announced in the Gates of Oblivion broadcast.

The DLC, titled The Elder Scrolls Online: Deadlands, will release on November 1 on PC and Stadia, while on November 16 for current and former home platforms.

The addition brings the closing events of the Gates of Oblivion adventure with new places to explore, some reminiscent of the classic The Elder Scrolls IV: Oblivion, and 20 hours of content worth of gameplay.

This expansion will be the final additional content from the game’s support campaign for the current year, and will be available to ESO Plus subscribers or can be purchased through the in-game Crown Store.

Samsung adopts the 6.1-inch version of the Galaxy S22