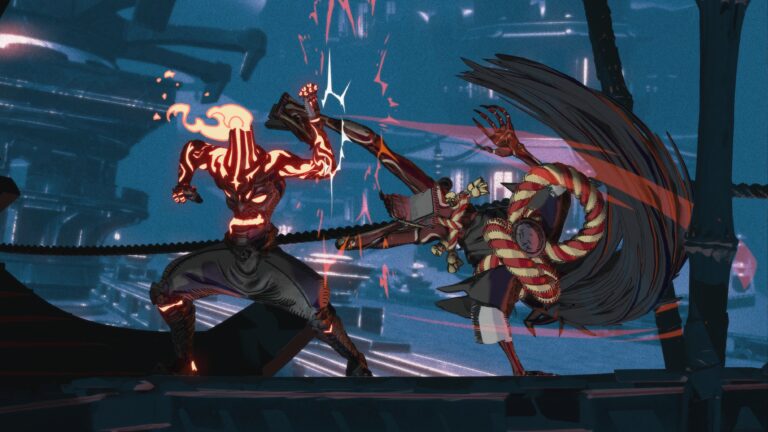 Today, independent developer team Mishura Games announced IMMORTAL: And the Death that Follows, a roguelike game coming to PS5, Xbox Series, Nintendo Switch and PC in its full version in 2025.

The studio also announced its plan for the game IMMORTAL: And the Death that Follows, and that it will get a demo version in the beginning that will come to us next year, and it is assumed that the early access version will be available first on the PC platform and Steam store in 2023, and will be available in early access throughout Two years before its official launch in 2025.