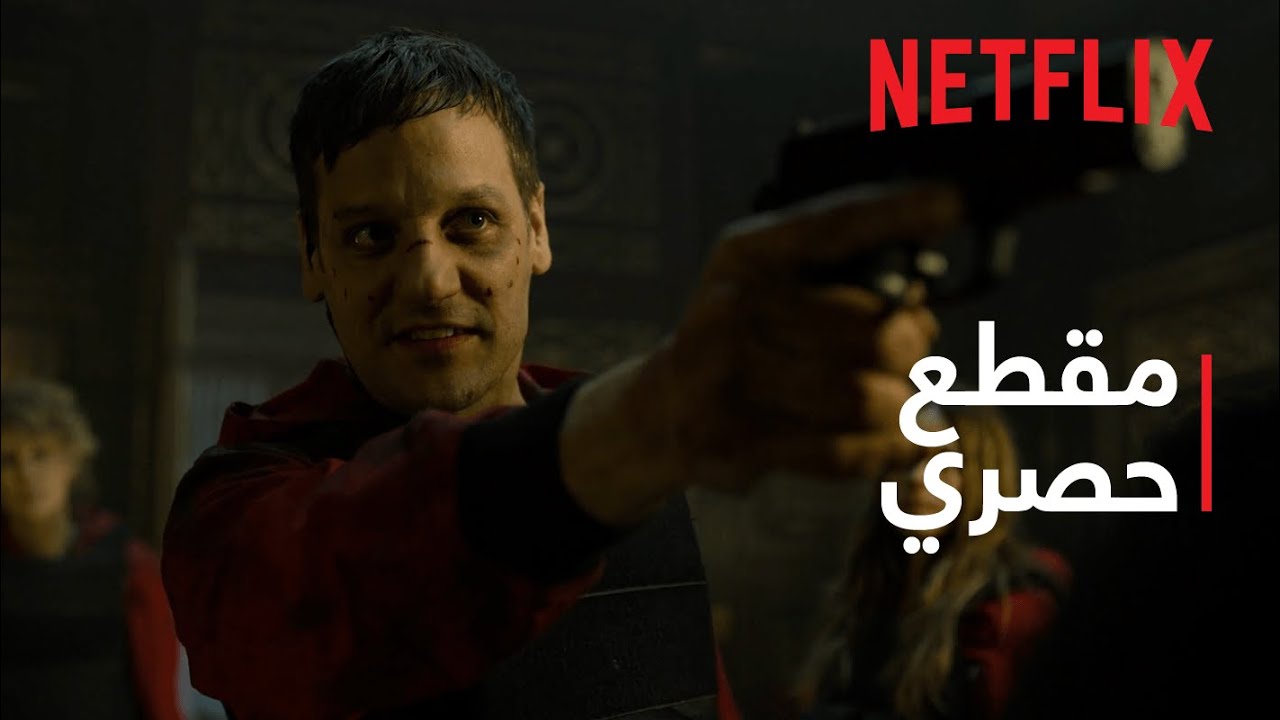 The new folder will be back online in December

Today, at TUDUM, we got a fresh look at the second volume of season 5 of the hit Netflix series “Non-English speaking”, which has more than 180 million views, La casa de papel.

We watch the team members after the professor’s absence, discussing what to do after the absence of the mastermind of this entire operation, which is on the verge of failure.

The second volume of the fifth season of La casa de papel is on its way to Netflix on December 3rd.