Working Amazon is developing a refrigerator that can automatically search for low-stock or expired items and place refill orders, using some of the computer vision technology found in cashless Amazon Go stores.

The Amazon warehouse unit, which pioneered the “just walk out” technology that powers Go stores, is leading the refrigerator project. This team is responsible for other high-end products found in the company’s stores, such as the Dash Cart and Amazon One payment system.

Other sectors, such as the Fresh Grocery team and Lab126 hardware unit, are also involved. The new refrigerator, named Project Pulse in-house, is designed to track inventory and purchasing habits and predict what you want and save.

The system is able to automatically notify you if some buy-back products, such as eggs, are about to run out or are nearing their expiration dates.

It can also make ordering these products easier through Amazon Fresh or Whole Foods. Other ideas discussed include recipe suggestions, if a product like salmon has been in the fridge for a week and needs to be cooked soon, and health and nutrition advice.

Amazon will not manufacture smart refrigerators. Instead, the e-commerce giant wants to partner with a home appliance company. It has held high-profile talks with a number of major consumer electronics brands.

All three will likely be equipped with the company’s camera hardware and computer vision software similar to technology found in Amazon Go stores. The Alexa voice assistant can be added to the smart fridge, but it’s not a priority at this point.

The team has been working on this project for at least two years. It is unclear when the device will be officially launched, and it is possible that Amazon will close the project.

Amazon is investing $50 million annually in the project

The smart refrigerator represents the company’s continuous expansion into consumers’ homes through its own devices. Last week, it revealed a home robot, Astro, that can help make video calls and monitor homes.

It also released its first branded TV in the US last month. This is in addition to a range of personal household appliances, including a microwave oven, smart speakers and a wall clock.

The launch of Amazon’s smart fridge also puts the e-commerce giant in direct competition with other home appliance companies, including LG and Samsung. Many of these companies sell through the online Amazon marketplace.

The Amazon refrigerator is expected to come at a hefty price, given the sophisticated technology used. The target audience is likely to be high-income families and active Prime subscribers.

The Smart Fridge team is located in Seattle, India and Southern California. It employs less than 100 people. This is despite the company investing at least $50 million annually in the initiative.

And the automatic refrigerator scanning technology still needs to be improved, as trial users in India log some transactions manually.

There is growing concern internally about Amazon’s slowing growth in the grocery business, particularly with the rapid rise of Instacart. Amazon grocery employees raised the issue during August, saying the user and product experience was subpar compared to some grocery startups that have very limited resources. 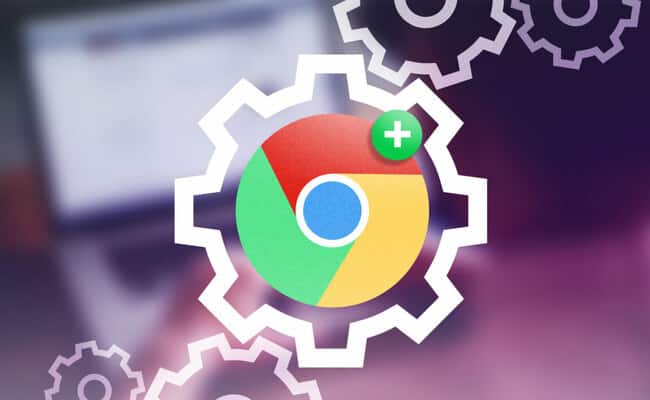