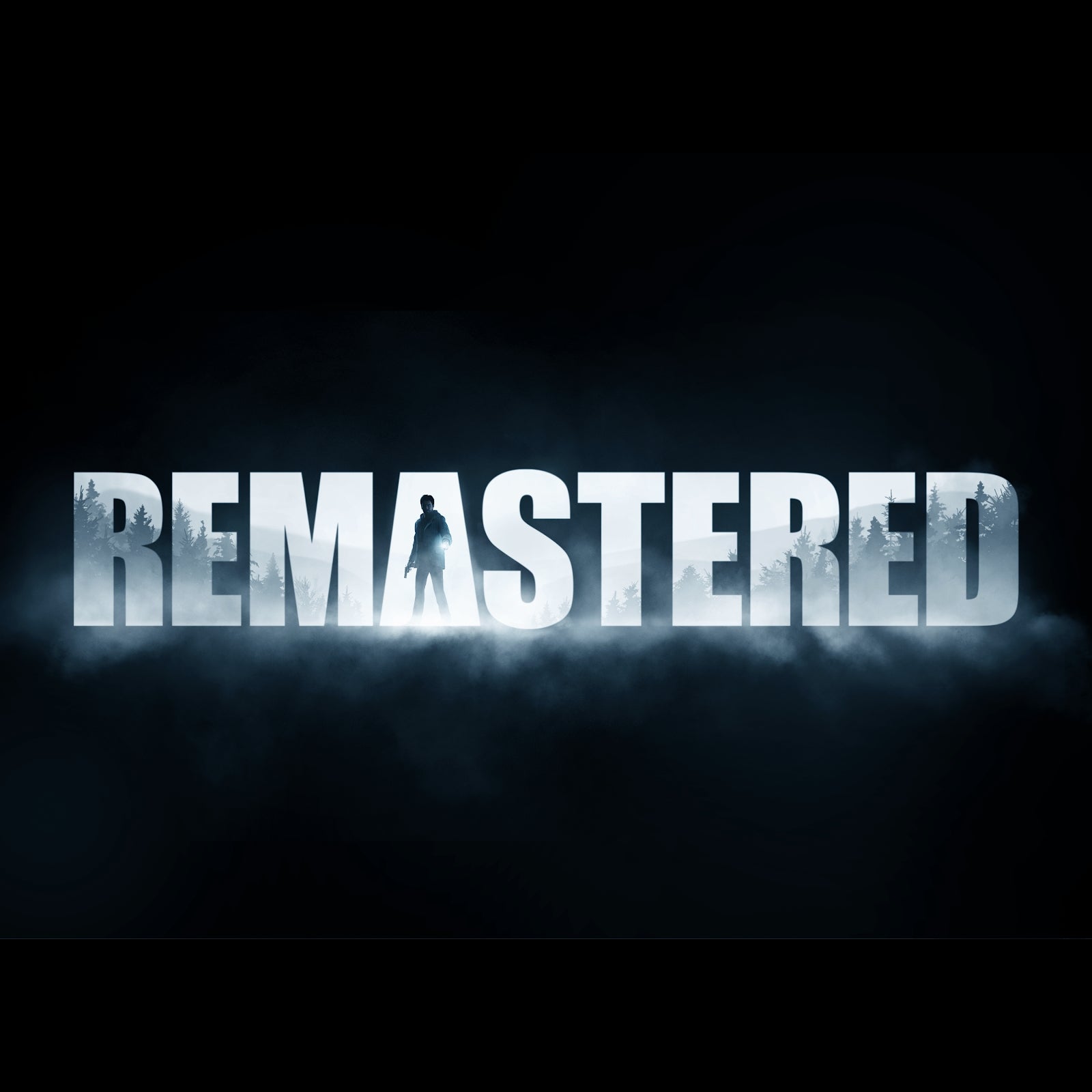 Yesterday, developer studio Remedy Entertainment officially announced the remaster of the famous horror game Alan Wake, and confirmed that it will be available on new and old generation consoles in addition to PC in the fall of 2021. Here we take a first look at the game and its new look during the PlayStation event, which is now broadcast.

Minecraft Dungeons is now available on Steam
30 mins ago

Xiaomi phones do not censor users’ communications
36 mins ago