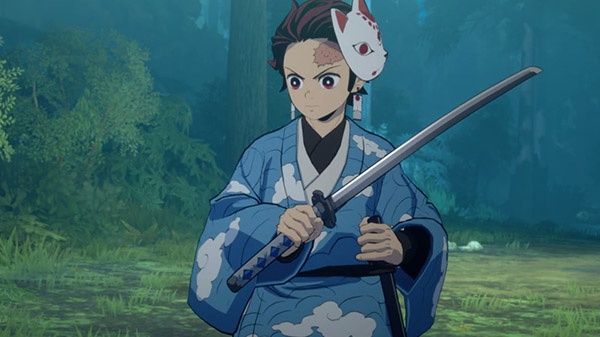 Today, Japanese publishing company Aniplex released a new trailer for the game Demon Slayer: Kimetsu no Yaiba – The Hinokami Chronicles, in which we watch Japanese actress Akari Keito, who embodies the character Nezuko Kamado, along with MC Shouhei Taguchi, as they try out the game and review its gameplay and combat system.

Demon Slayer: Kimetsu no Yaiba – The Hinokami Chronicles will be officially released on October 15th globally across home devices and PC on Steam.

Apple and Google are under pressure from the Russian government