by souhaib
in News
0 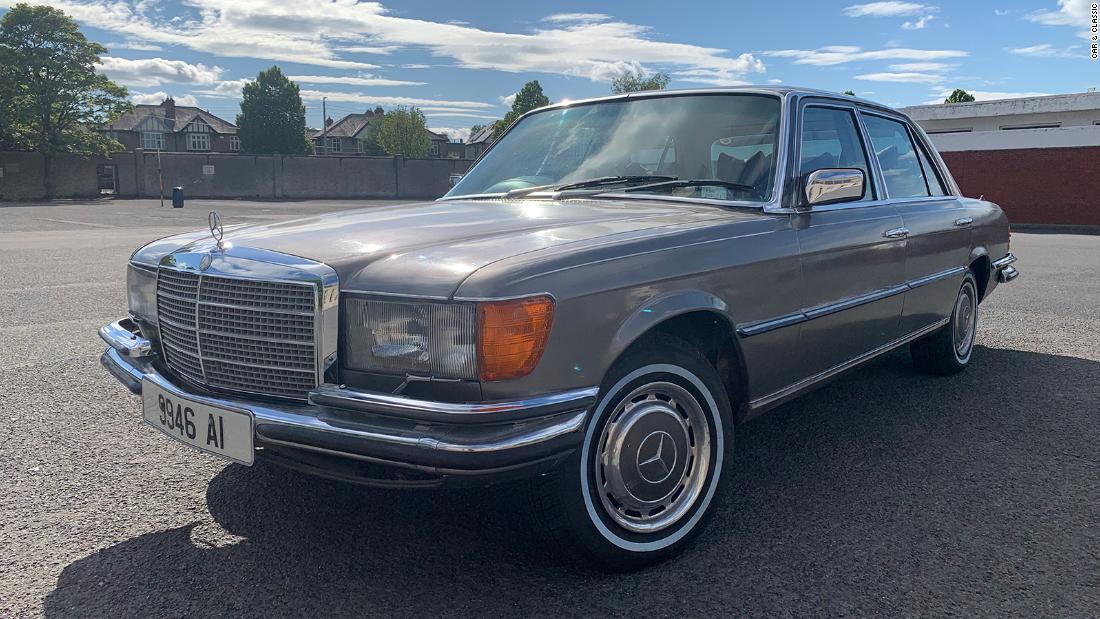 
Bono, whose birth name is Paul Hewson, bought the gray 1980 Mercedes 450 SEL to celebrate the success of U2’s first album, “Boy,” according to the auction’s website.

The four-door sedan, currently in the United Kingdom, has a classic look on the outside. But the inside is a different story.

The singer spent about $16,000 on the sound system and speakers, auctioneer Car & Classic notes, adding there was so much power that a fire extinguisher was needed to be kept in the car.

The interior was eventually retrimmed in a cow hide pattern throughout. The auctioneer did not say if that was a move by Bono.

While the 41-year-old luxury car does show some wear and tear, Car & Classic said the vehicle recently had a service and drives well. It touts the Mercedes S Class as a “title synonymous with luxury, safety and innovation.”

There is no pre-auction sale estimate on the auctioneer’s website, but it’s not expected to go cheap.

Earlier this year, a car driven by Paul Walker in the first two “Fast and Furious” movies was auctioned for $550,000, and a car given to Princess Diana by Prince Charles sold for more than $72,000.

Tokyo 2020: It’s down to the athletes to RESCUE these Olympics 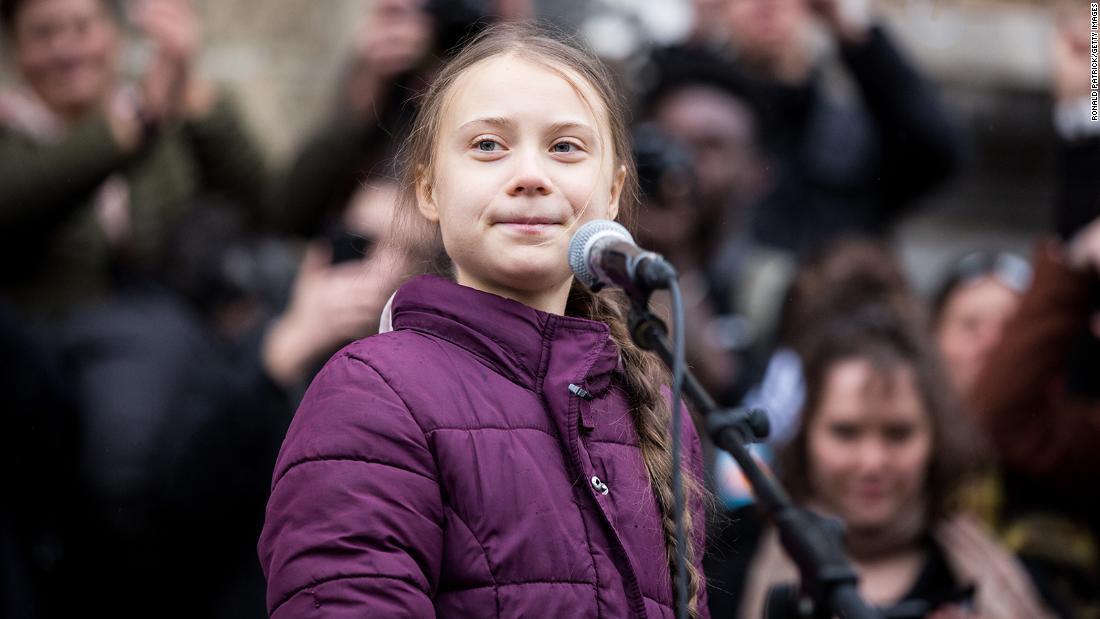 The image showed a BMW partially submerged in the floodwaters. A sticker on the back windshield reads, "F**K YOU... 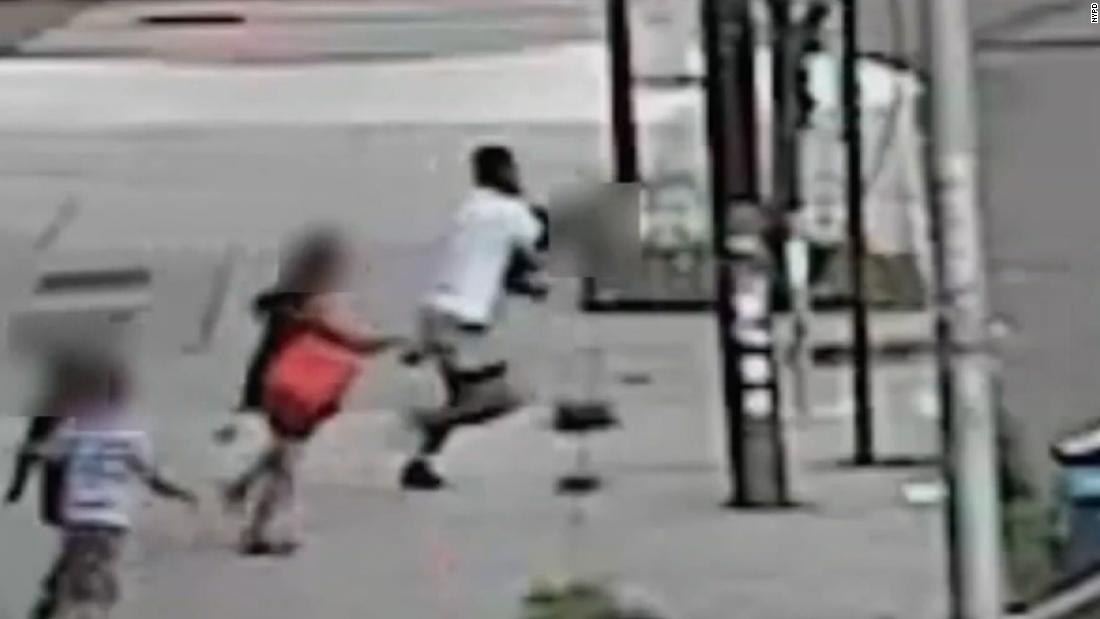 The man, who has not been named publicly, faces charges of attempted kidnapping, reckless endangerment and acting in a... 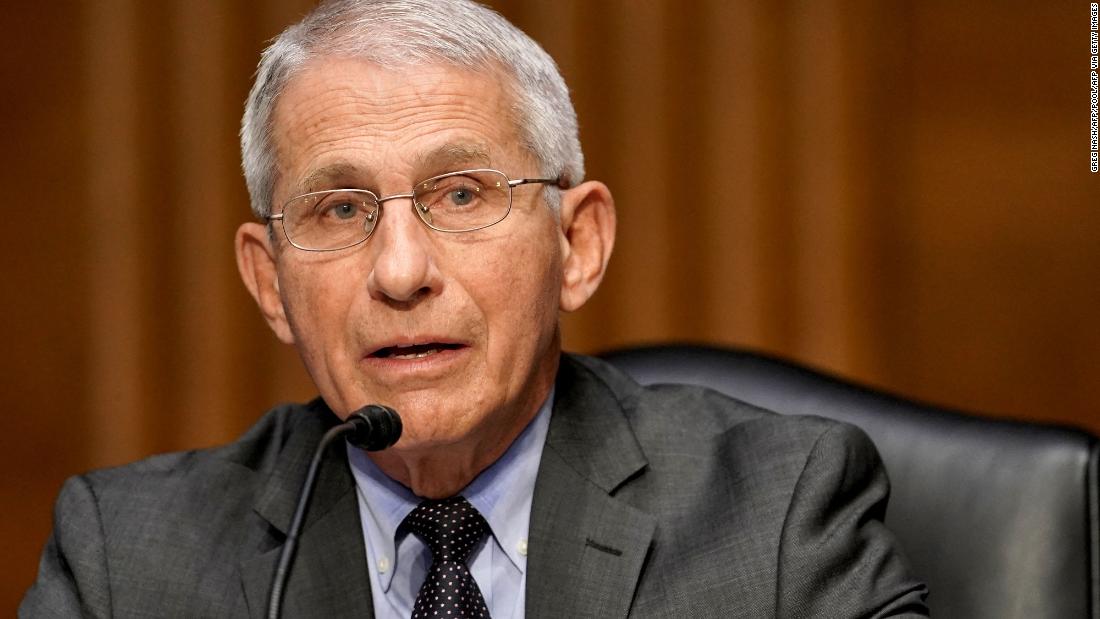 His comments come as CNN has reported that senior Biden administration officials overseeing an intelligence review into the origins... 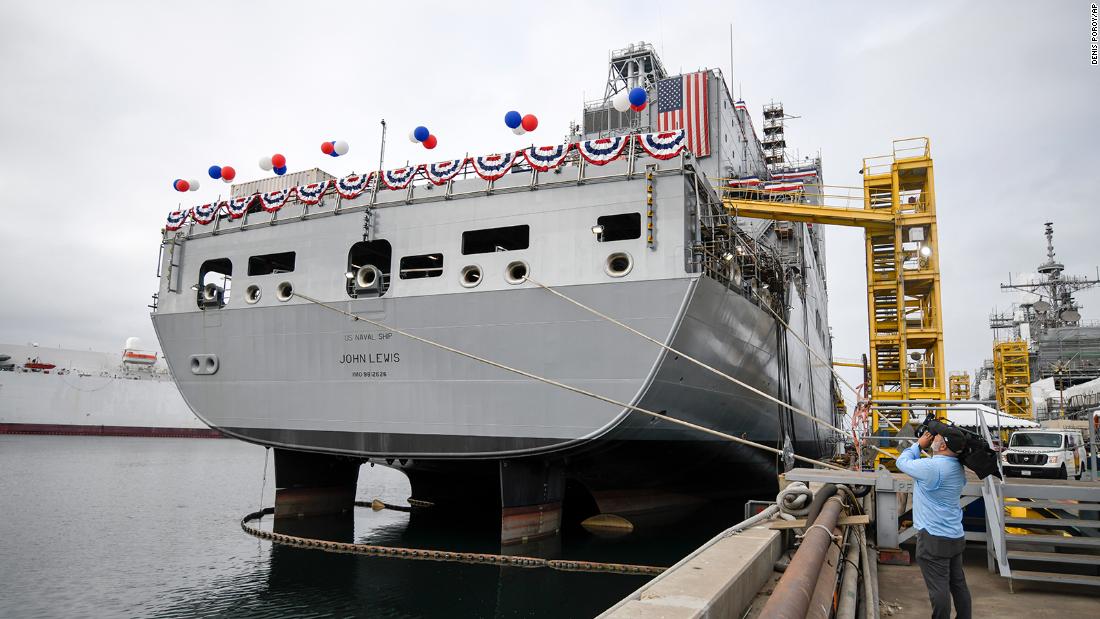 "It's fitting that we honor John Lewis with this formidable ship, because John Lewis was a warrior. One of...

Juvenile remakes “Back That Thang Up” as a vaccine anthem