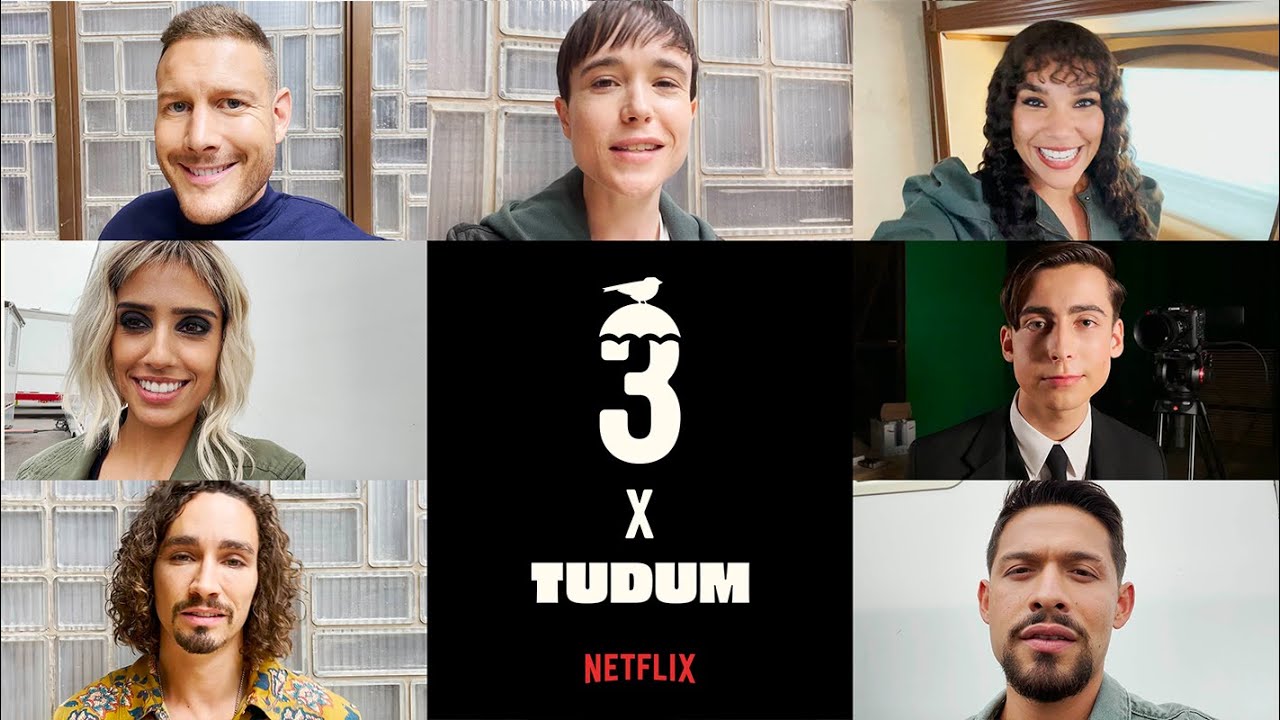 The third season of The Umbrella Academy will see the reprisal cast, including Ellen Page, Tom Hopper, David Castaneda, Amy Raver-Lampman, Robert Sheehan, Aidan Gallagher and Justin H. Maine, “Rito Arya” and “Colm Feuer”, and the executive producer “Steve Blackman” will also return during the third season of the series, which, as I mentioned, we expect to see at the end of 2021 or perhaps early 2022.

A Closer Look at The Chestnut Man - TUDUM EVENT