A man was arrested at Chicago O’Hare airport after opening the emergency door and climbing out onto the wing as his plane taxied to the gate.

Passengers aboard United Airlines flight 2478 from San Diego were stunned when the man, who has not been identified, ripped open the emergency door in row 21 around 4.30am on Thursday.

He then walked down the wing before sliding off on the airfield where the airport’s ground crew had to stop him and call law enforcement.

Mary Ellen Eagelston, who appeared to be sitting a few rows back from the man, posted a picture on Twitter of the open door, writing: ‘Guy jumps out of my plane before we get to the gate.’ 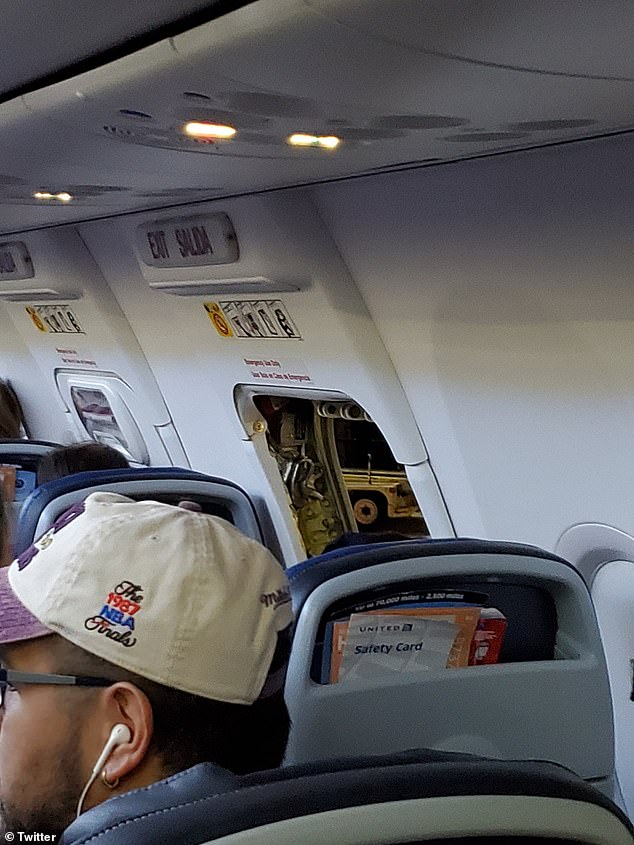 An unidentified United Airlines passenger reportedly opened the emergency door in row 21 of a San Diego flight and walked out onto the wing before sliding down to the airfield. He was arrested and charges are pending

He has since been taken into police custody and charges are pending, according to WGN 9.

‘Our ground crew stopped the individual outside of the aircraft, and the person is now with law enforcement,’ United Airlines said in a statement.

It is unknown if he was under any type of influence.

An Air Traffic Control recording, obtained by NBC Chicago, reported someone saying: ‘We had to stop short of gate Bravo 3. Somebody pulled the rear right over wing exit. Someone in seat 21 Bravo has exited the aircraft and is on the ramp.’

The plane was delayed 20 minutes on the tarmac before continuing down the runway and safely deplaning all other passengers at the gate, Live and Let Fly reported.

DailyMail.com has reached out to the Chicago Police for comment. 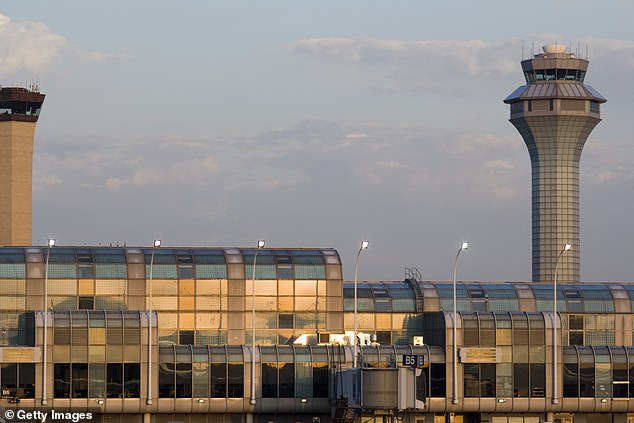 The flight arrived to Chicago O’Hare (pictured) around 4.30am and all passengers were able to deplane safely after a 20 minute delay on the tarmac 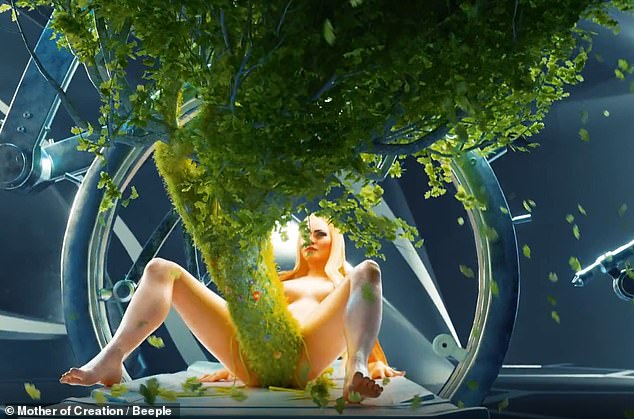 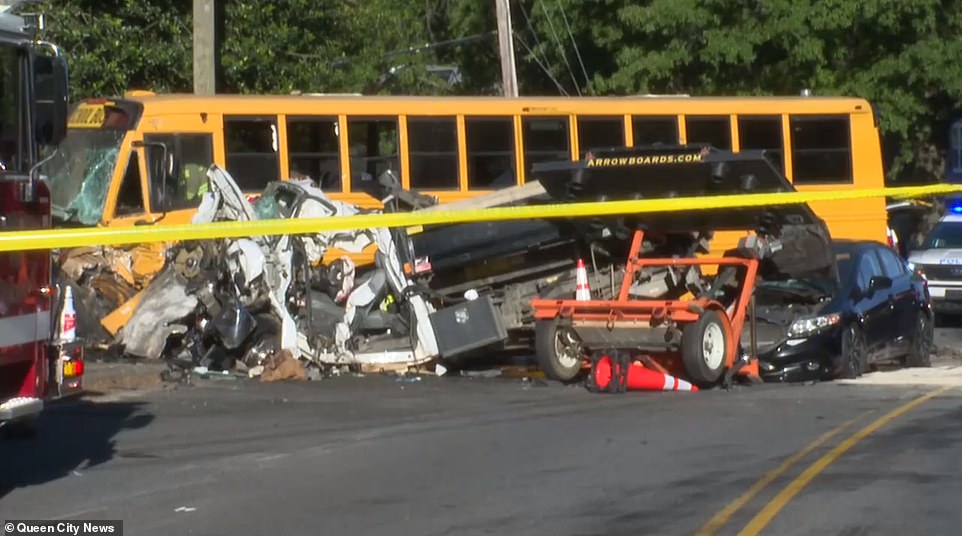 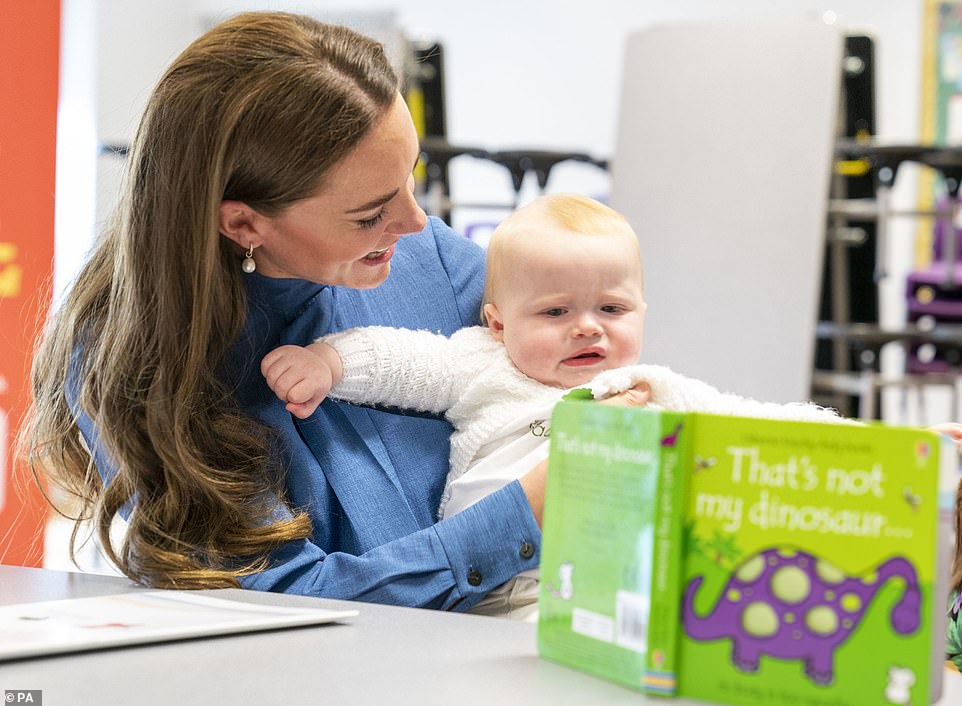 Vicky White told Casey White ‘let’s get out and run’ before shooting herself, audio reveals
49 mins ago

Vicky White told Casey White ‘let’s get out and run’ before shooting herself, audio reveals