Biden does NOT have the legal authority to cancel student loans for large number of Americans and would be on shaky ground if he used executive action, Obama’s top education lawyer says

The top lawyer in former President Barack Obama’s Department of Education warned in a ‘strictly confidential’ memo that President Joe Biden would be on shaky legal ground if he tried to cancel student debt using executive action.

On Wednesday night, The Wall Street Journal reported on the existence of the memo, penned by former Education Department lawyer Charlie Rose for his law firm Hogan Marren Babbo & Rose, Ltd. and dated May 7, 2021.

‘If the issue is litigated, the more persuasive analyses tend to support the conclusion that the Executive Branch likely does not have the unilateral authority to engage in mass student debt cancellation,’ Rose wrote. 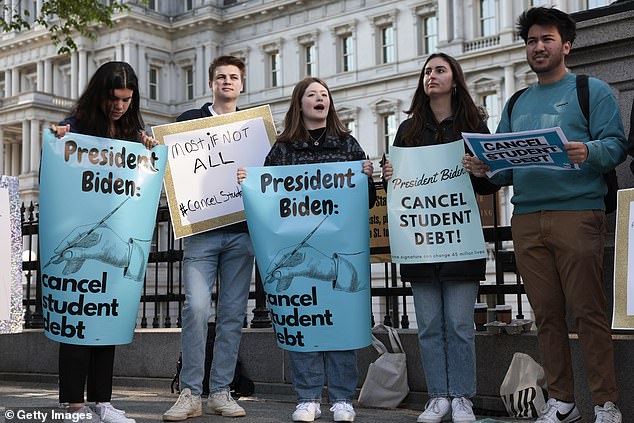 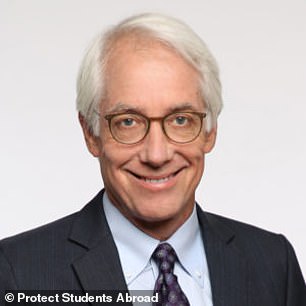 He suggested that loan-servicing companies and investors that owned securities backed by federal student loans might be able to sue the administration if Biden broadly wiped out student debt.

The memo doesn’t identify the client it was prepared for, though it contains recommendations for the Biden administration.

Rose told The Journal that the memo was prepared for a private client.

He also told the paper that he never intended it to be made public.

White House press secretary Jen Psaki has indicated that Biden plans to take some action on student loans before the replayment moratorium lifts on August 31.

Senate Majority Leader Chuck Schumer and some prominent progressives, including Sen. Elizabeth Warren, have encouraged Biden to kill off $50,000 in debt per borrower using the stroke of his pen.

Since becoming president, Psaki has also encouraged Congress to send Biden a bill writing off $10,000 in debt for every borrower.

On Capitol Hill, however, there aren’t the votes to get a student debt relief bill passed through both chambers.

White House Chief of Staff Ron Klain said last April that the White House had requested a legal review into what Biden could do via executive action.

Rose’s memo cites that review in its introduction, however it’s unclear whether the memo was circulated at the White House.

The White House declined to comment to The Journal on the matter. 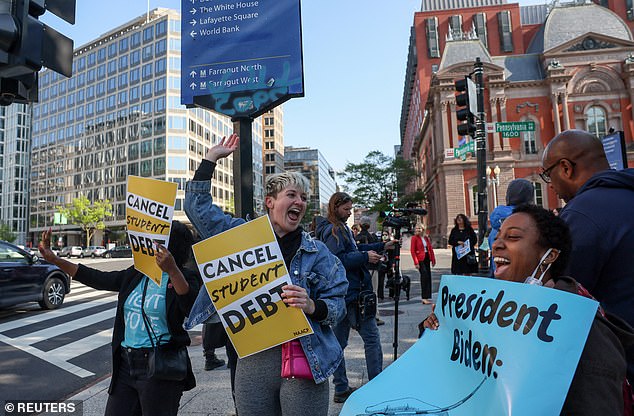 A spokesperson for the Department of Education didn’t respond directly to the paper’s inquiry on Rose’s legal argument, instead saying that the Biden administration’s ‘overall goal is long-lasting change that reduces indebtedness and makes college more affordable, including through rulemaking.’

The spokesperson added that the ‘Department’s review of broad based debt cancellation remains ongoing.’

Whether broad debt cancellation would be allowed depends on how courts interpret the Education Secretary’s powers under the 1965 Higher Education Act, which gives the secretary ‘consent’ to modify loans and the power to ‘compromise, waive or release’ unspecified amounts of student debt.

Where Rose’s memo preaches caution is that he says while Congress has created debt-forgiveness programs for targeted groups of borrowers ‘it is fair to discern Congress has inferred that the [Education] Department should not decide the question of mass forgiveness of performing loans.’

Rose argues that for better legal cover, the administration can provide relief through a number of rules changes that would lead to forgiveness for large numbers of borrowers.

That avenue would take longer, Rose wrote, but would be less susceptible to lawsuits.

Chicago row house built for Titanic survivors is listed for $13.3million of May for just $65 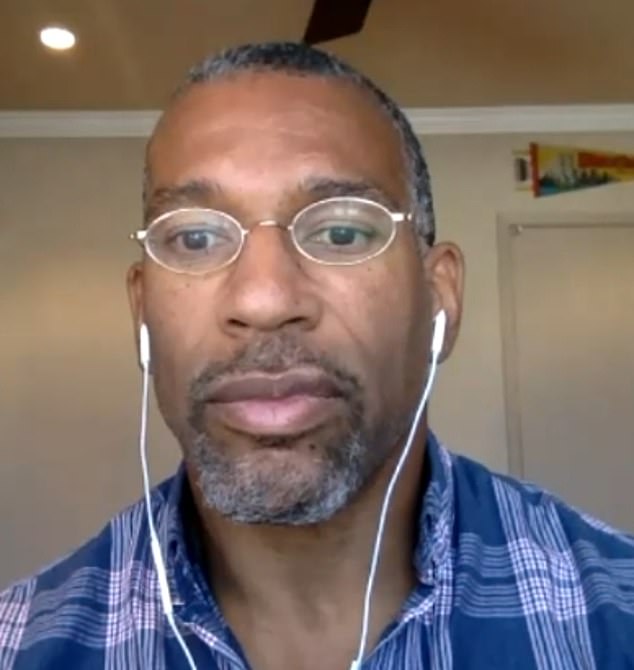 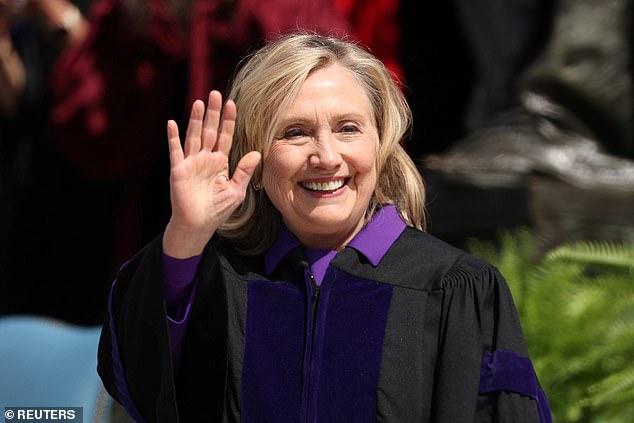 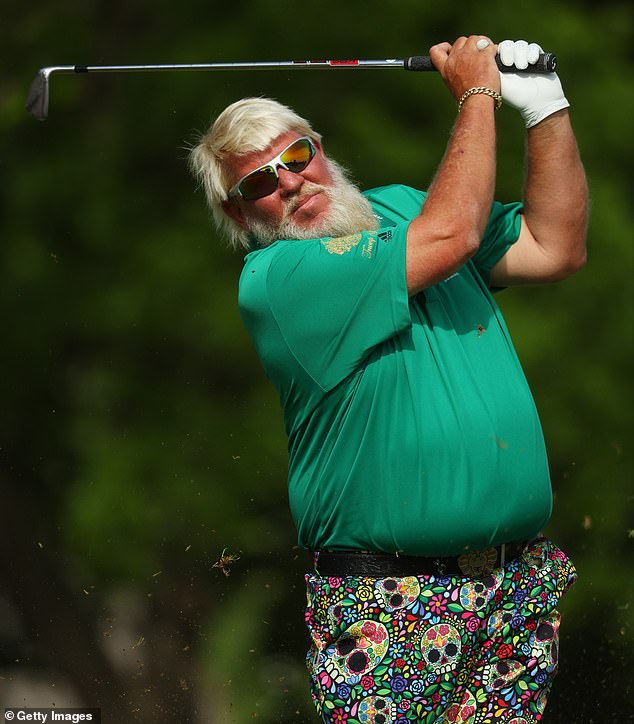 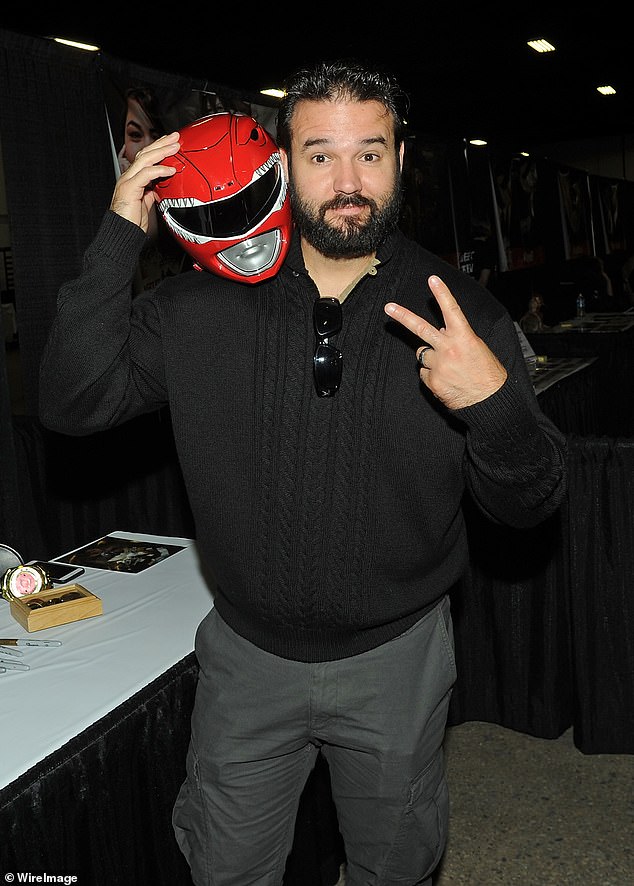 Nothing but cigarettes, Coke and M&Ms: John Daly’s INSANE on-course diet for the PGA championship
29 mins ago