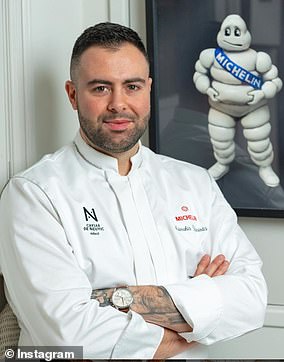 Asimakis Chaniotis, Executive Chef of Pied à Terre said garlic is ‘the most important ingredient’ in his kitchen

‘Onion, garlic and leeks, also wild garlic at this time of year, are one of the most important ingredients to give flavour in stocks and sauces.

‘Omitting it from cooking would make a big difference and it’s not something I would do unless someone has an allergy of course.

‘Blanching, or slow roasting garlic makes it sweet and takes away its aggressive smell and spiciness.

‘When you cook it in the right way you win on both, using the ingredient to extract its flavour and avoiding the smell of, not bad, but garlic breath.’

‘We grow hardneck garlic at Birch and use it as a base for a huge amount of dishes.

‘I would never think of omitting it from my cooking!

‘My advice is, if you are worried about getting smelly breath, just eat some parsley.

‘It’s a great cure for this problem.

‘Wild garlic often has a milder garliccy taste so could perhaps try that instead.

‘You can also pickle the wild garlic flowers and seeds to give a more mellow flavour.’ 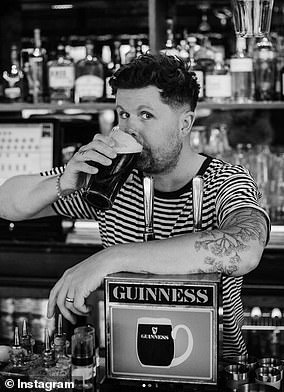 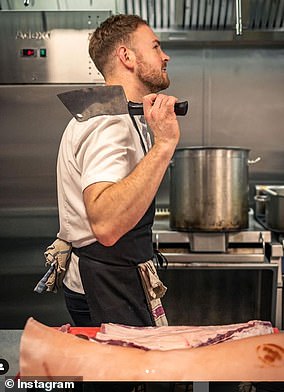 ‘Garlic is a staple in our kitchen, we almost see it as a seasoning!

‘We often use confit garlic that we make by cooking the cloves on a low flame for around three hours.

‘This way they lose their sharp flavour, and acquire a gentle sweet taste.’ 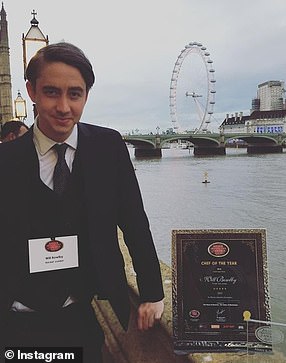 Will Bowlby, Chef Patron of Kricket, said he ‘wouldn’t dare’ leave garlic out of his cooking

Will Bowlby, Chef Patron of Kricket

‘I personally wouldn’t dare leave out garlic from my dishes as it’s delicious.

‘However, in India, Jains, who consume pure vegetarian food, don’t include anything in their diet that comes from under the ground and disturbs creatures in the soil.

‘This includes onion and garlic.

‘In its place they use asafoetida or ‘hing’ that emulates the flavour of garlic.

‘This ingredient is sulphuric and strange tasting in pure form, but once cooked out in a sauce for example, it can adds that savouriness and edge that you would otherwise get from garlic or ginger.

‘Garlic is the backbone of so much of my cooking, I could never leave it out.

‘Often the flavour is barely detectable on the palate as we use a small amount or confit it to make it sweeter.

‘Garlic is so important to build depth in a dish. 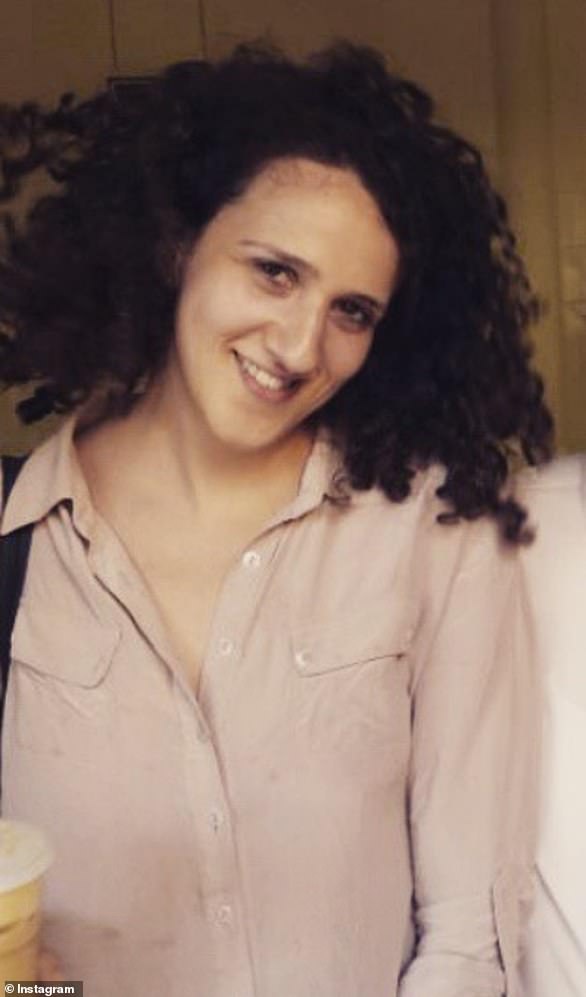 Helen Graham, Executive Chef of Bubala said garlic is the ‘backbone’ of most of her cooking

Amazon has spring dresses on sale from just $20. These are the most stylish dress picks 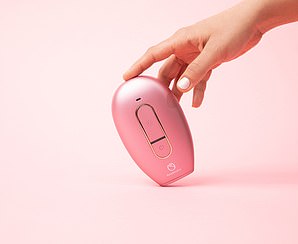