Ivanka Trump told the House select committee investigating the January 6 insurrection at the Capitol that her father, former President Donald Trump, was told he ‘had to do something to stop’ the riot, the panel chairman said.

Ivanka, who was with her father in the White House during the riots at the Capitol, testified last month before the House panel and she had answered investigators’ questions on a video teleconference.

A month later, new details have emerged about the testimony that was conducted behind closed doors, with Mississippi Representative Bennie Thompson, the committee’s chairman, saying Ivanka had been helpful in the probe.

Thompson told CNN: ‘There were questions asked about what she was doing at the time that the insurrection was occurring at the Capitol, and she told us. [Investigators] asked certain questions about her awareness of what her father was doing. She told us.’

The Committee chairman said Ivanka and her husband Jared Kushner, who also testified to the panel, did not give away ‘trade secrets’ but their testimony did corroborate critical testimony from others who said Trump was hesitant to call off the rioters despite being asked to do so.

‘They kinda supported the fact that the President was told he had to do something to stop the January 6 insurrection. That he had to be public with it; he had to be direct,’ Thompson said.

‘So in that respect… we have been able to systematically, with our depositions and interviewing of other witnesses, we’ve been able to fill in a lot of the gaps.’ 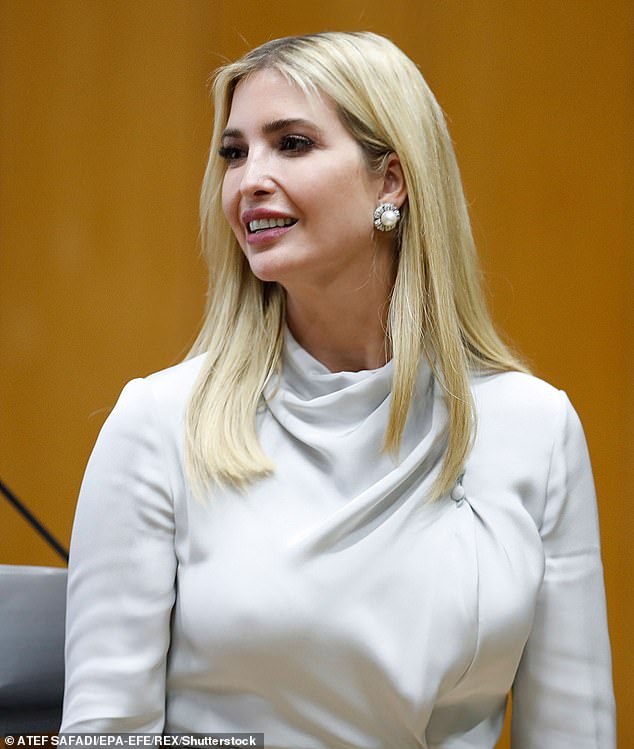 Ivanka Trump told the House select committee investigating the January 6 insurrection at the Capitol that her father, former President Donald Trump, was told he ‘had to do something to stop’ the riot, the panel chairman said 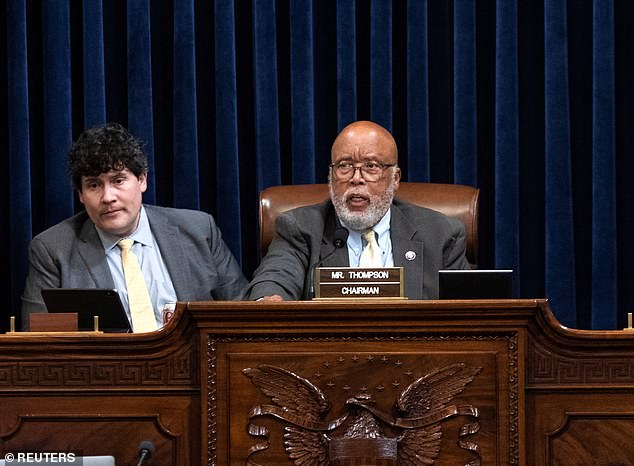 Mississippi Representative Bennie Thompson, the committee’s chairman, (right) said Ivanka had been helpful in the probe

Ivanka is one of more than 800 witnesses the committee has interviewed as it works to compile a record of the attack, the worst on the Capitol in more than two centuries. She is the first of Trump’s children known to speak to the committee and one of the closest people to her father.

Ivanka attended the rally that President Trump spoke to on the National Mall the morning of the riot and was reported to be in and out of the Oval Office as MAGA supporters stormed the Capitol.

She is said to have spent hours that day asking her father to speak out against the violence and have his supporters leave the Capitol.

Her decision to cooperate is significant for the panel, which has been trying to secure an interview with her since late January.

The nine-member panel is particularly focused on what the former president was doing as his supporters broke into the Capitol and interrupted the certification of President Joe Biden’s victory.

The committee also heard from former Vice President Mike Pence’s national security adviser Keith Kellogg, who said Ivanka was sometimes with her father as he watched the riot unfold on TV in a room off the Oval Office.

The testimony is key for the panel who is trying to fill in the gaps in the presidential daily diary on January 6.

Ivanka testified less than a week after her husband Kushner testified to the committee in a separate virtual meeting that lasted more than six hours. 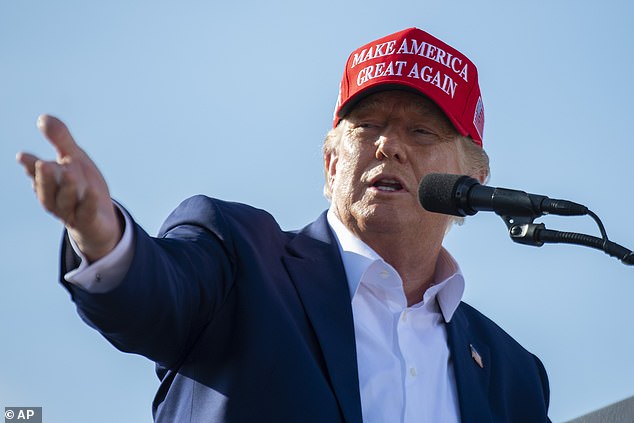 Former President Donald Trump speaks from the podium during a rally on Sunday, May 1, 2022, in Greenwood, Nebraska

Members of the panel said his testimony was helpful and were hoping to further fill in the gaps with her help.

The panel is using the interviews to compile a comprehensive record and will begin to release information in the coming months as it holds public hearings and releases a series of reports on the insurrection.

While Congress doesn’t have power to charge anyone with a crime, members of the panel say the objective is to create the most comprehensive record possible so nothing like it ever happens again.

Lawmakers have said they want to discuss what Ivanka Trump knew about her father’s efforts, including a telephone call they say she witnessed, to pressure then-Vice President Mike Pence to reject Biden’s 2020 election win as part of his ceremonial role overseeing the electoral count. Pence rejected those efforts.

The committee is also interested in any concerns she may have heard from Pence’s staff, members of Congress and the White House counsel’s office about Trump’s pressure on Pence.

Ivanka Trump’s cooperation stands in contrast with some of her father’s other top advisers, several of whom have refused to cooperate as the former president has fought the probe.

Trump has tried to exert executive privilege over documents and interviews, but in many cases has been overruled by courts or Biden, who has that authority as the sitting president.

Other witnesses who are still close to the former president — and several who were in the White House that day — have declined to answer the committee’s questions. 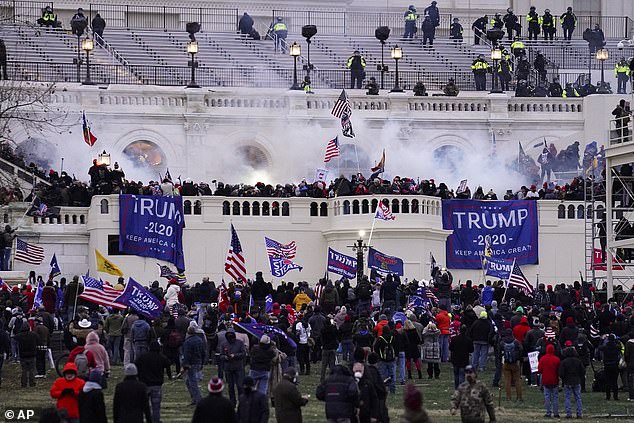 Thompson questioned why Trump did not object to his family members testifying before the panel, but his advisers are now being held in contempt of Congress by the House after their refusal to testify. The White House aides said they had been instructed by Trump to claim executive privilege over their conversations.

‘Now we have four individuals who are being held in contempt of Congress because they were directed by the President not to come. So they are under the bus, but his children are not. They came,’ Thompson told CNN.

‘Now to me, that’s Donald Trump that we are discovering. It’s ‘do as I say, but not do as I do.’ Do you understand? I say don’t go and testify, but when my children or my in-laws are involved, you can go testify.’

‘I just know that if the children went and the others didn’t because he told them not to go, based on their own accounting, that’s just suspicious,’ Thompson said.

‘I think it’s ironic that he would tell some people not to come and they follow his direction and get held in contempt of Congress,’ while his children do the opposite. ‘So, I mean, that’s kind of who he is.’

Trump spokesman Taylor Budowich told CNN: ‘This committee has exposed itself as partisan hacks who have tampered and edited evidence, while also selectively leaking testimony to peddle their dishonest political agenda. To make matters worse, their allies in the media are going along with it, parroting half truths and Democrat talking points as gospel.’