Hands-On: We Got to Try the Sony Xperia 1 IV and Its…

Let’s go back to that $1,600 price tag. Sticker shock aside, you get a phone that not only has a cutting edge zoom lens, but one with a 4K high-refresh rate display (which no other phone has aside from Sony), a Qualcomm Snapdragon 8 Gen 1 processor, a 5,000-mAh battery, Gorilla Glass Victus as well as Android features of yesteryear you won’t find on most flagship phones. These include a headphone jack, a slot for expandable storage and an LED notification light on the front.

For most people, including me, the Xperia 1 IV will be too expensive. At $1,600, I’d be more inclined to buy a dedicated camera. But if you can afford it and you want a cutting-edge phone that’s steeped in the intricate processes of photography and filmmaking, the Xperia 1 IV is waiting for you.

The Xperia 1 IV will be out in the US on Sept. 1 and is available for preorder now. Sony has a limited time deal where you can buy an Xperia 1 IV and get a free pair of Sony WF-1000XM4 true wireless earbuds, which have a $280 value. I wish Sony had offered to bundle the Xperia 1 IV with its shooting grip and remote controller and tiny magnetic vlogging monitor that lets you film yourself using the rear cameras.

Sony lent me a preproduction sample of the Xperia 1 IV. The software isn’t final and some features didn’t work fully or were completely absent. One missing app is Sony’s Music Pro app which can provide studio tuning for vocals. In a video from Sony, a singer on a windy beach records her vocal track with the Xperia 1 IV and the Music Pro app.

Music Pro applies a combination of noise reduction, deReverb and studio mic simulations to remove the noise from the wind and make her voice sound more present and full. I found the demo impressive.

Sadly, the new app wasn’t ready for me to try. Next to the cameras, Music Pro could be the biggest new feature on the Xperia 1 IV.

You could write a book with the number of details Sony sent me about the cameras on the Xperia 1 IV. And the photography nerd in me loves that. But I’ll keep things concise for this review.

All of the cameras on the Xperia 1 IV have new and faster sensors, meaning they’re capable of multiple calculations and processing within fractions of a second. You can shoot bursts of 20 photos per second with auto exposure and autofocus enabled, using any camera on the phone.

Let’s go back to that telephoto camera. Between 85mm and 125mm (or 3.5x and 5.2x) magnification, it’s all optical zoom all the time. There isn’t any digital zooming or cropping happening unless you zoom past 5.2x or are shooting between 1.1x and 3.4x magnification. If you can zoom optically, in other words, the image quality won’t degrade like it does with digital zoom.

I got to use the Xperia 1 IV for a week and a half and I was impressed with the new cameras. Take a look below at some of my favorite photos that I took with the Sony Xperia 1 IV.

The iPhone 13 Pro and Pixel 6 Pro are two of the best phones you can buy today for photography. Apple and Google use a combination of solid hardware and computational photography to make photos and videos look the best they can. Sony focuses more on the hardware to achieve great photos. The Xperia’s lack of computational magic gives the iPhone and Pixel the edge when comparing models.

Under good light, and even medium lighting, all three phones are capable of taking excellent photos. Look at the pictures below that I took of a vase of flowers indoors. The photo from the iPhone looks the sharpest, but I love the way the Xperia captures the colors.

Below are some shots of motorcycles parked outdoors. The Xperia’s photo has the most contrast and the Pixel’s photo the least. The iPhone’s photo lands right between the two.

When things get dark is where you can see the biggest difference between the phones. The Xperia 1 IV doesn’t have a night mode. It can take an OK low-light shot like the below photo of a cocktail in a dark bar.

But look at these photos of a street that I shot handheld. The photos from the iPhone and Pixel, which both used Night mode, look so much better. The Sony’s photo looks soft and the details are muddy. Notice all the noise reduction going on in the sky and with the telephone wires. 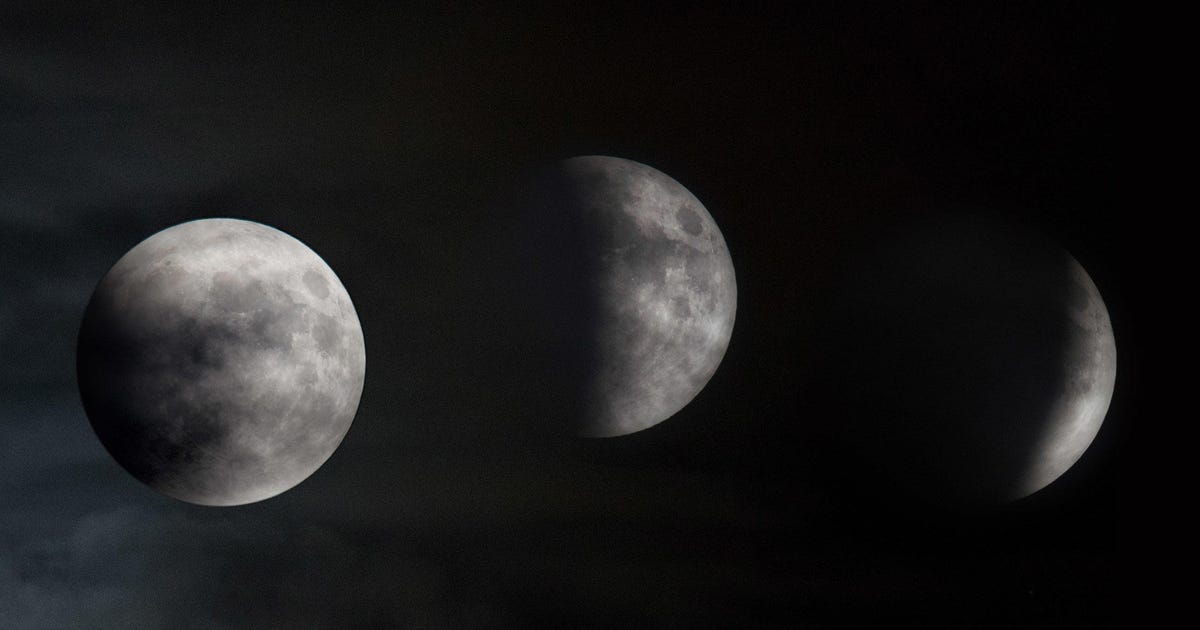 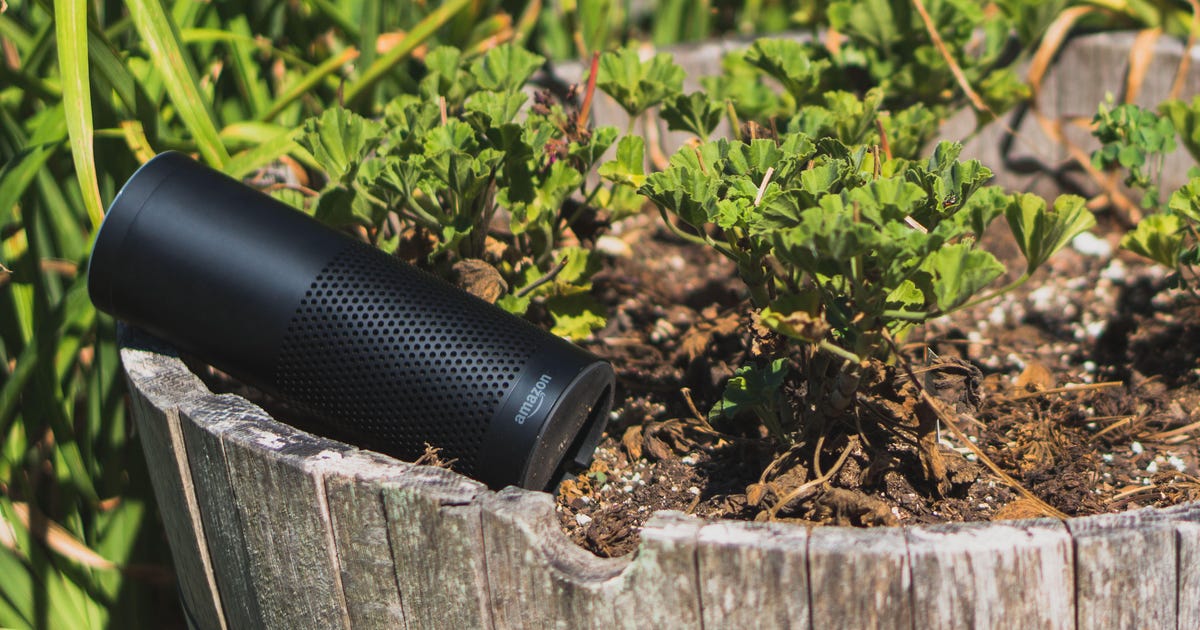 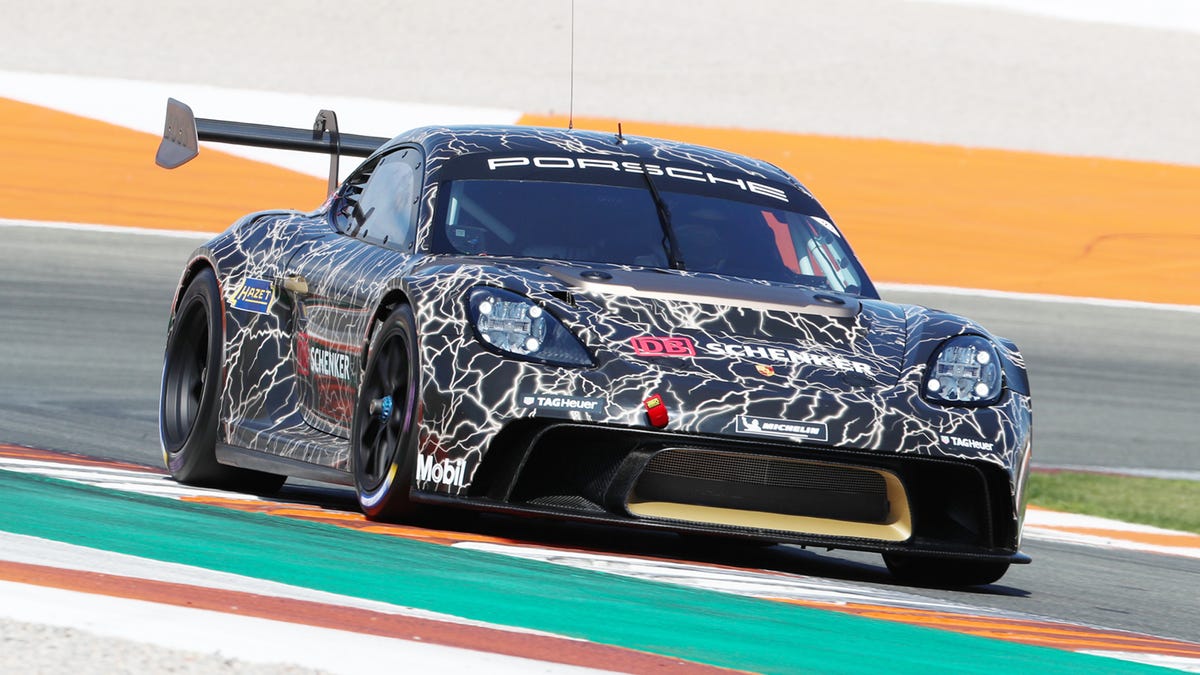