Barry Morphew insisted that he still loves his missing wife Suzanne and demanded that the authorities find her in his first TV interview since murder charges against him were dropped.

The Colorado father appeared on Good Morning America with his two adult daughters on Friday. He said: ‘I just love my girls and I love my wife and I want her to be found.’

His daughter Mallory was more vocal.

‘We’ve been silent for a long time. We’ve decided we finally want to break the silence. It’s been an emotional rollercoaster but we feel like we can take our first steps in healing. 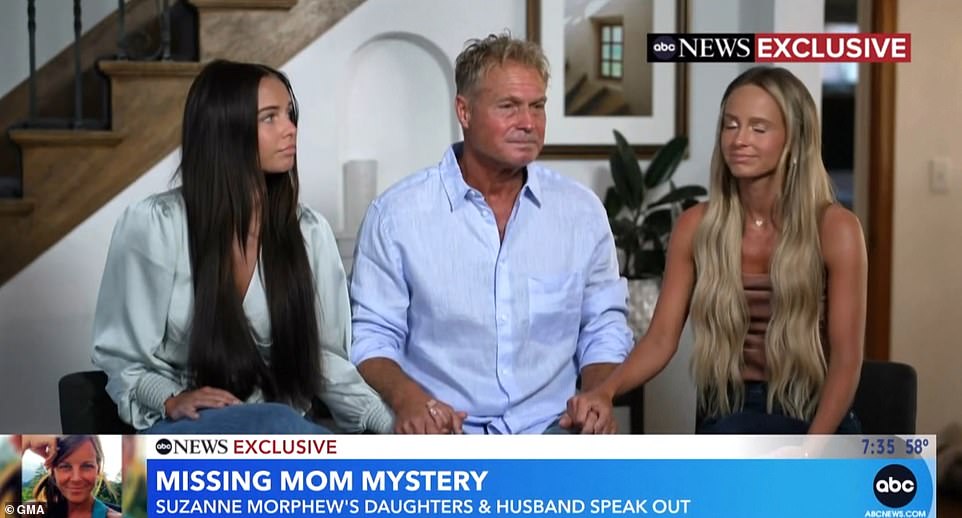 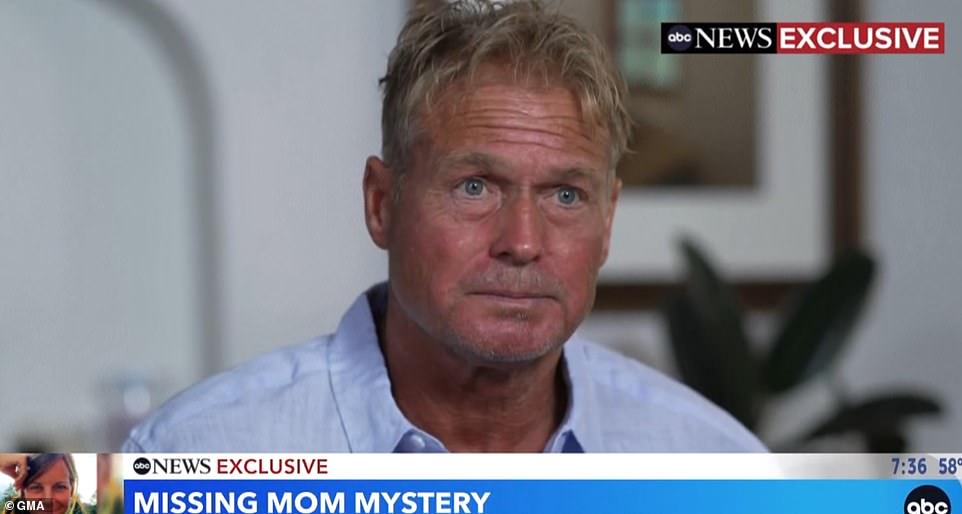 ‘I’m innocent’: Barry has always maintained that he had nothing to do with his wife’s disappearance

‘We just know our dad better than anyone else. We know he was not involved in our mother’s disappearance.

‘We want to heal. We feel like we haven’t been able to heal these past two years,’ Macy said.

Suzanne Morphew vanished on Mother’s Day 2020 after going out for a bike ride. Her body has never been found, but authorities believe it may be buried in a hillside in Colorado, submerged by snow. 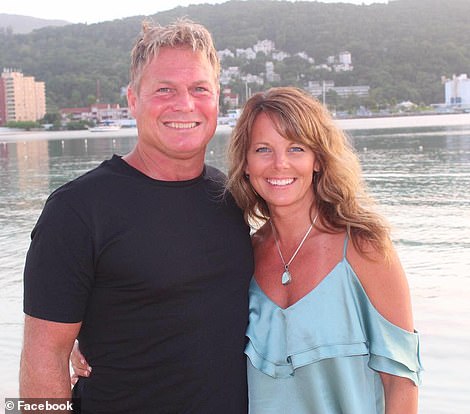 Barry was charged with her murder. As the case against him progressed, authorities revealed intimate details about their life.

Suzanne had been having an affair with someone she met in high school, while Barry was signed up to online affair websites.

Police said the pair had a tumultuous marriage, with the suggestion being that he might have killed her out of jealousy or to stop her from filing for a divorce.

But last month, the charges were suddenly dropped without prejudice by Assistant District Attorney Linda Stanley  in the wake of police discovering what they thought could be Suzanne’s body.

Stanley’s office said they couldn’t go ahead with the trial against Barry until they had excavated the site and performed DNA testing.

It does not mean Barry won’t be charged again.

On Friday, Barry’s other daughter Macy slammed the DA for how they handled the case, and demanded that they find her mother.

‘I just hope Linda will step up to the plate and do everything she can to find our mom. What they’ve done is not fair. 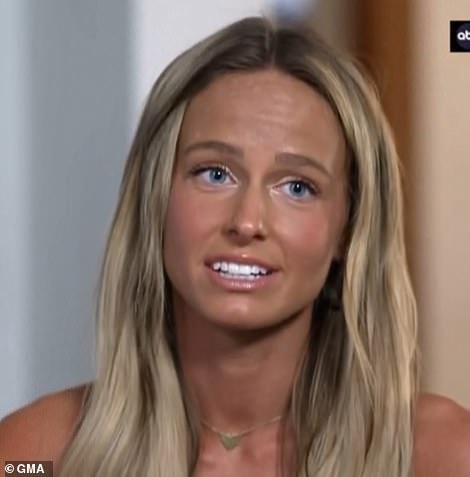 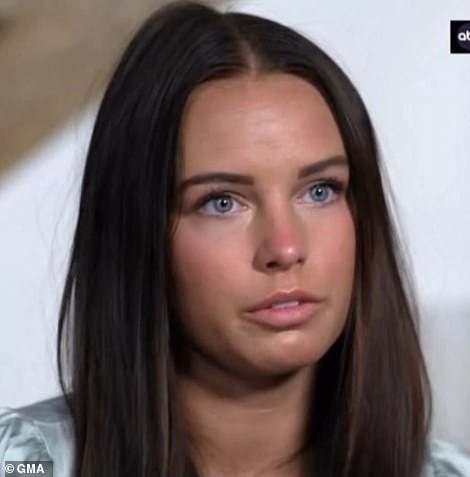 Mallory (left) and Macy (right) say they have always known their father is innocent. They want the authorities to focus on finding their mother rather than trying to convict their father of murder 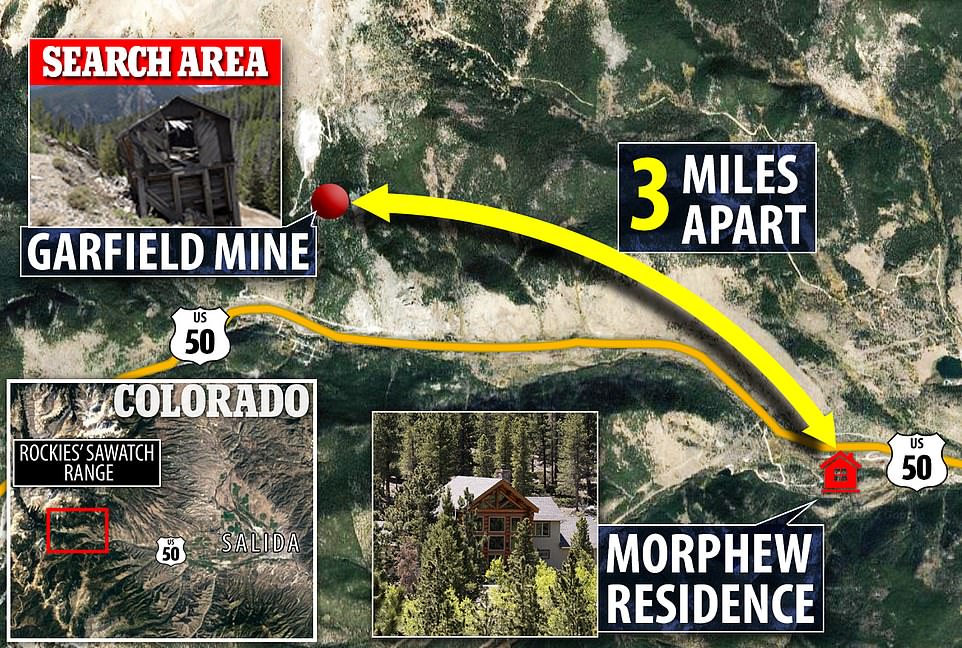 The area where police think Suzanne’s body may be is thought to be near the abandoned mine that was previously searched. Police say they are waiting for the snow in the area to melt before they can excavate it

‘We’re never going to stop looking for our mom.’

The family’s attorney Iris Eytan added: ‘If you want to honor Suzanne and the daughters, go and find Suzanne.

‘Prosecutors need to be held responsible and they need to pay for the damage they’ve caused to Barry which is nearly irreparable.’

The charges against Barry were dropped on April 20. 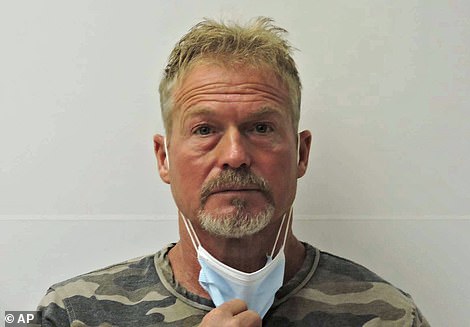 Morphew was charged with his wife’s murder in 2021

In their motion to dismiss them, prosecutors said they needed to wait for snow to melt in the region where they believe she may be.

It’s unclear what the state of their excavation efforts is now, and how much snow remains on the patch of land that they say is inaccessible.

‘These charges were false from the beginning…now they believe they need to find a body in order to proceed with any kind of charge. Today is the first day the prosecution has ever stated that that would be a consideration.

‘Forever they have stated that they don’t need a body, that a body is irrelevant. But you need to know in this case there has not been a single ounce of physical evidence connecting Mr. Morphew to this alleged crime.

‘But all of a sudden now today, in the face of the fact that they have committed so much misconduct, they have decided to dismiss the case claiming that there is a body that they’re close to finding up in the mountains that is snow covered, near where Mr. Morphew’s house was,’ she said at the time.

The evidence against Barry included cell phone pings which showed him being near the area where Suzanne vanished the day she did.

Mad About Manga | Learn How To Draw Manga Characters Discount 50% 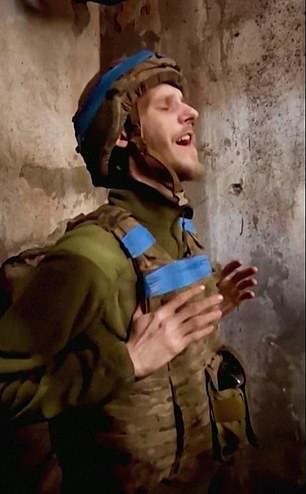 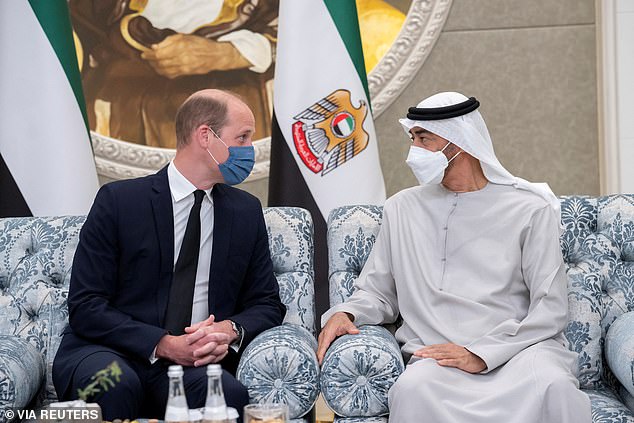 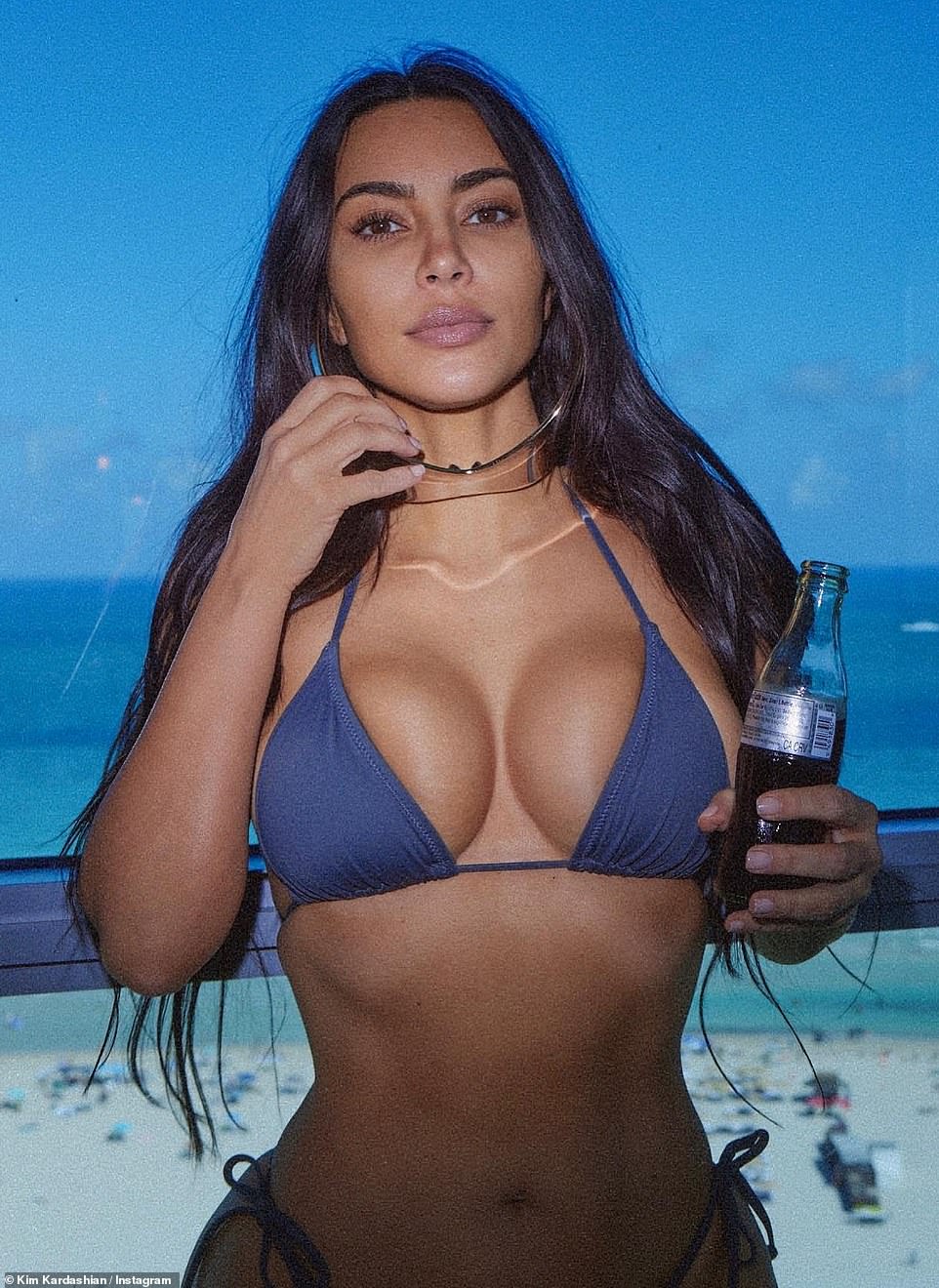 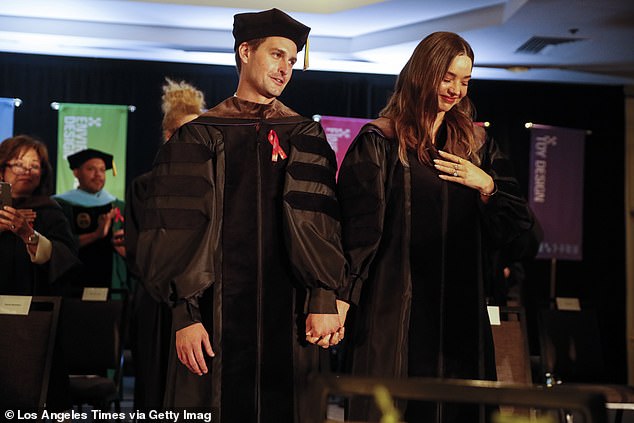