‘She used a weapon’: Ashley Judd chokes up as she reveals her mother Naomi killed herself using a firearm after losing battling with her mental health aged 76

By Natasha Anderson For Dailymail.Com

Ashley Judd has revealed her mother, country star Naomi Judd, killed herself using a firearm at her Tennessee home on April 30.

‘She used a weapon…a firearm,’ Ashley said in a heartbreaking interview with Good Morning America. ‘So that’s the piece of information we’re very uncomfortable sharing.’

‘When you’re talking about mental illness, it’s important to distinguish between the loved one and the disease,’ Ashley said. ‘My mother knew that she was seen and she was heard in her anguish and she was walked home.’

‘Our mother couldn’t hang on until she was inducted into the hall of fame by her peers,’ Ashley said. ‘That is the level of catastrophe of what was going on inside of her, because the barrier between the regard in which they held her couldn’t penetrate into her heart and the lie the disease told her was so convincing.’

The actress, sharing the details of her mother’s death before the release of her autopsy report, reiterated that Naomi was ‘entitled to her dignity and her privacy’. 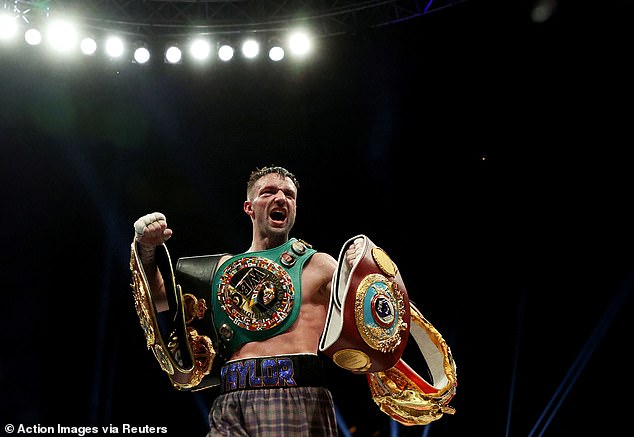