‘Acting like a sulky liver sausage doesn’t sound very statesmanlike’: Ukraine ambassador hits out at German chancellor Scholz for not yet visiting Kyiv

By Matt Powell For Mailonline

Mr Scholz suggested that he would not visit Kyiv after the German president Frank-Walter Steinmeier’s offer to visit was rejected, he has also been accused by President Volodymyr Zelensky of having close ties to the Kremlin.

The relationship between Ukraine and Germany has been strained during Russia’s invasion, as Mr Scholz has been criticised by Kyiv for weak sanctions against Putin and for a lack of military support.

‘You can’t do that,’ Mr Scholz told ZDF, a German public broadcaster, on Monday.

‘It can’t work that when a country has provided so much military aid, so much financial aid — which is needed — when it’s a question of the security guarantees that will be important to Ukraine in the future — you then say: But the president can’t come.’

‘This is about the most brutal war of extermination since the Nazi attack on Ukraine – it’s no kindergarten.’ 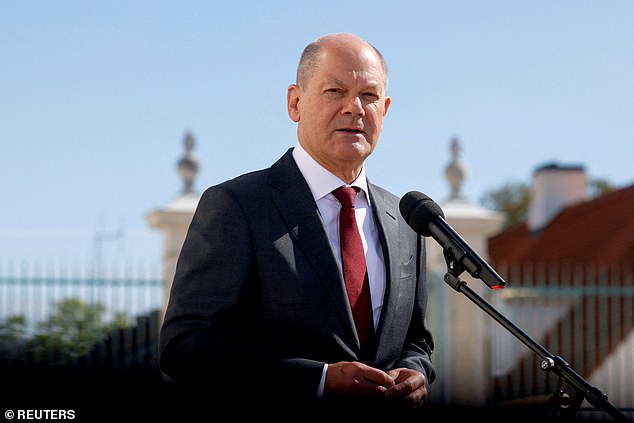 German Chancellor Olaf Scholz (pictured) was called a ‘sulky liver sausage’ by Kyiv’s ambassador to Berlin, who has been an outspoken critic of Germany’s response to Russia’s invasion 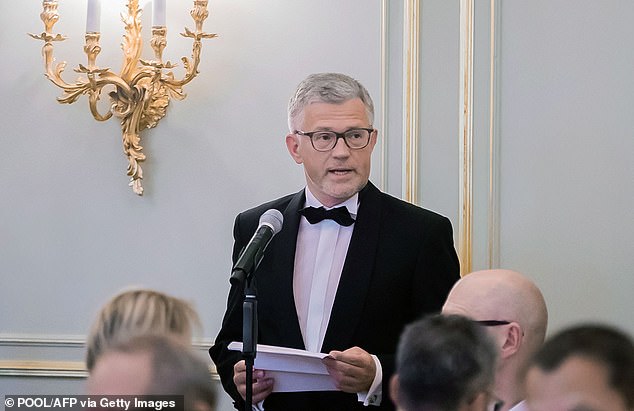 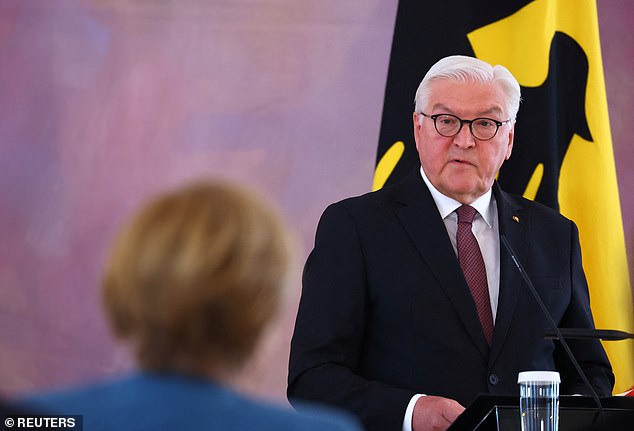 German President Frank-Walter Steinmeier (pictured) has not visited Kyiv like many other European leaders, after his  offer last month to meet with Zelensky was snubbed

He has previously accused Scholz of weak leadership and of ‘procrastination, dithering and timidity’.

Last week Germany announced it would deliver anti-aircraft tanks to Ukraine for the first time, which signalled a major shift in policy. 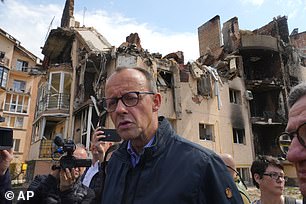 Their announcement that they could quit Russian oil by late summer, further highlighted a show of support for Ukraine.

Mr Scholz denied claims their response to Russia’s invasion was hesitant: ‘I’ve always made quick decisions, in tandem with everyone else… but my line is that we act in a level-headed and prudent manner.’

He insisted Germany is ‘firmly by the side’ of Ukraine, with officials citing their recent actions such as the suspension of Nord Stream 2 and additional military support.

He also vowed that sanctions would not be lifted until Putin signs a peace deal with Ukraine.

This week the European Commission is expected to propose their sixth package of sanctions against Russia.

Which may include a possible embargo on buying Russian oil – which Germany said on Monday it was prepared to back.

Ambassadors from EU countries will discuss the proposed oil sanctions on Wednesday. 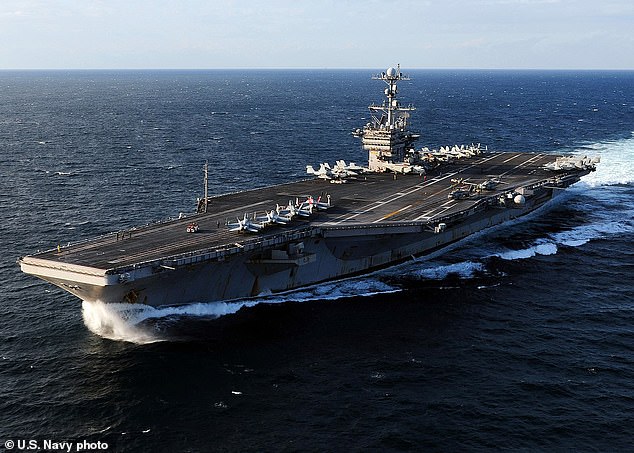 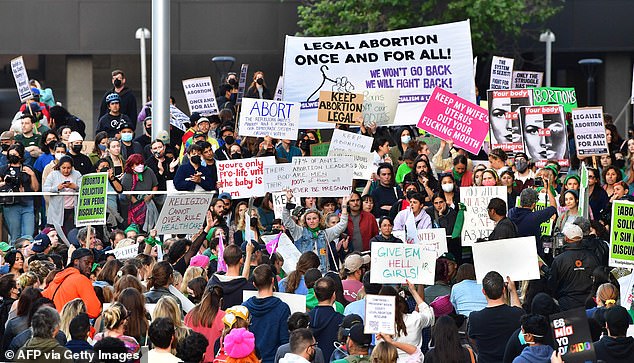 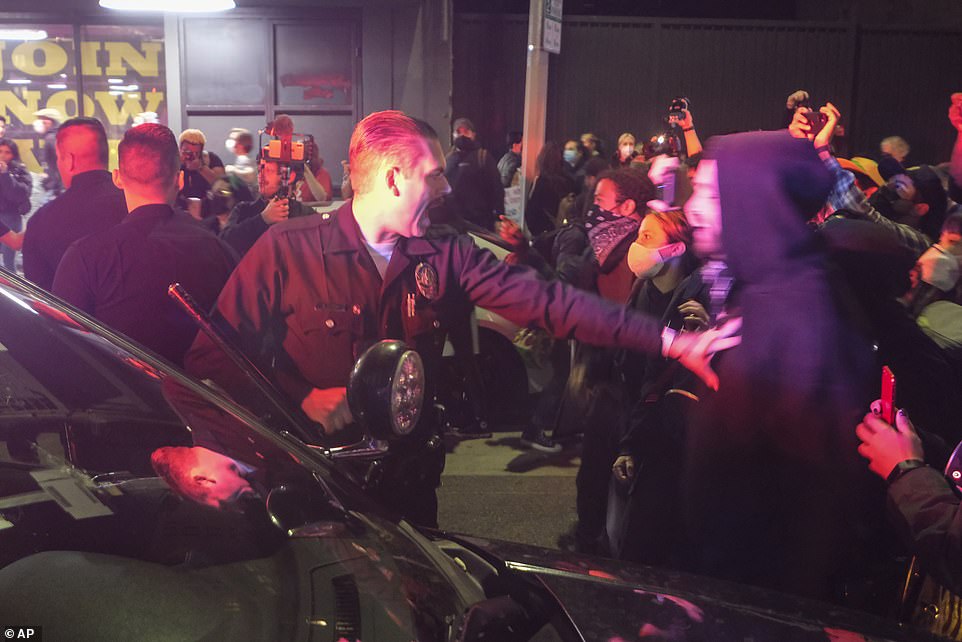 Ivanka Trump told Jan. 6 committee the President ‘was told he had to do something to stop riot’
1 hour ago

Ivanka Trump told Jan. 6 committee the President ‘was told he had to do something to stop riot’